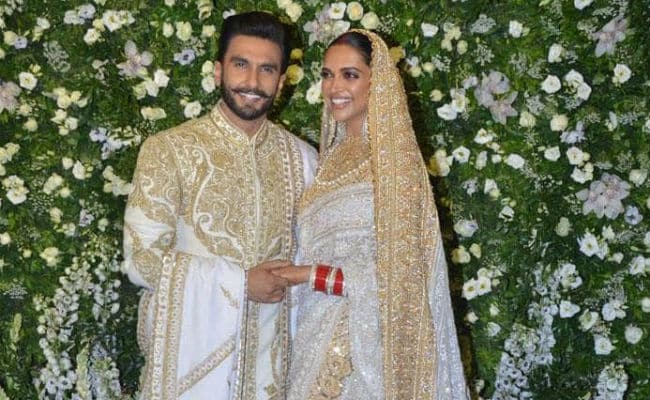 Deepika Padukone, who is recently wrapped the Delhi schedule of Chhapaak, posted two behind-the-scenes photos of her on Instagram, which appear to be from a cosmetic ad shoot. She posted the photos with just the hashtag "#BTS." In almost no time, Deepika's husband Ranveer Singh commented on her photo saying "killing me." The couple are often seen commenting on each other's photos on Instagram. The fans just could not get over Deepika and Ranveer's social media PDA and posted several adorable comments on her post such as: "Killing me too", "god bless both of you best couple ever", "why so adorable you guys?" etc.

Here is what Deepika Padukone has posted on her Instagram and check out Ranveer's comment as well:

Ranveer Singh is shooting for the film 83', being directed by Kabir Khan, which is based on India's historic 1983 World Cup win. Ranveer is also going to be seen in Karan Johar's film Takht, which will also feature Kareena Kapoor, Alia Bhatt, Bhumi Pednekar and Vicky Kaushal.