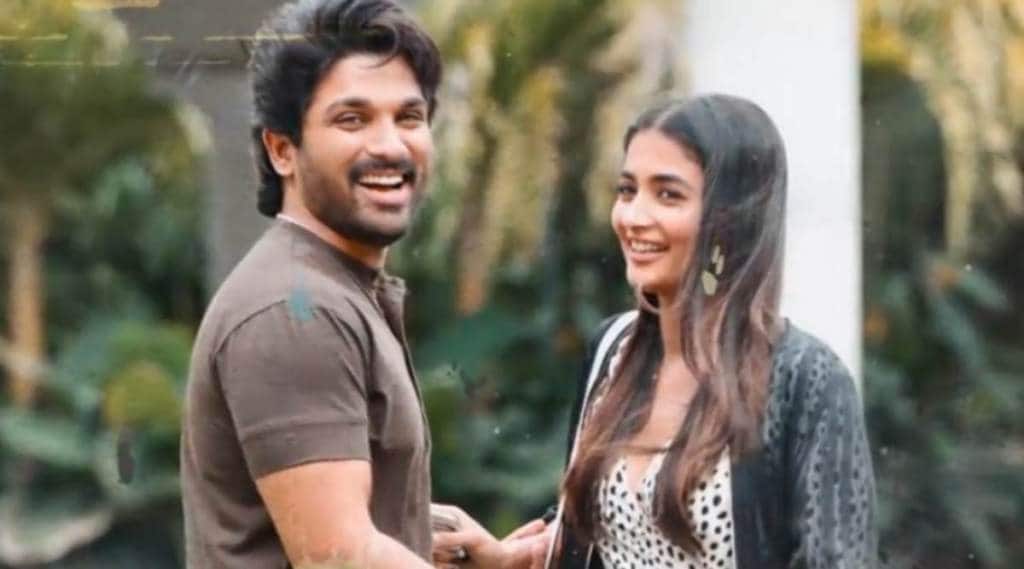 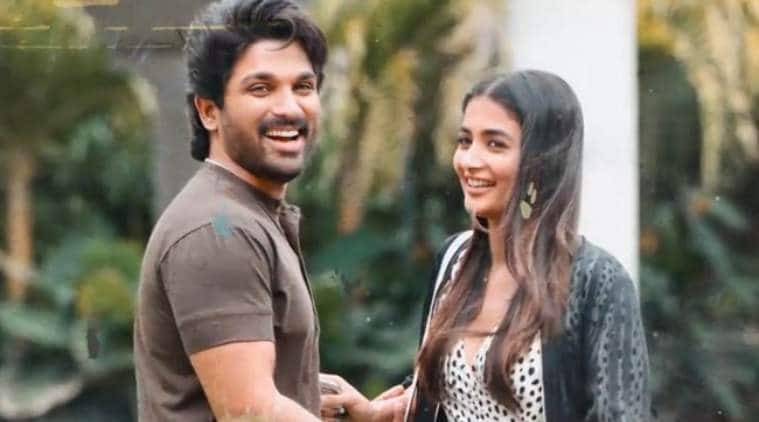 After the chartbuster “Samajavaragamana”, the makers of Ala Vaikuthapuramulo on Tuesday came up with a teaser of mass beat “Ramuloo Ramulaa”. The new song has been composed by Thaman S. While Anurag Kulkarni and Mangli have given vocals, Kasarla Shyam has written its lyrics. The complete song will be out on October 26 on the occasion of Diwali.

My love & my respect to @alluarjun ♥️brother
my director #trivikram sir ♥️

Going by the teaser, it is sure that the song will have the trademark dancing steps of Allu Arjun. Its catchy lines are set to make it an instant humming number. Also, judging from the visuals, it is evident that the makers have tried to make it a party anthem.

On the other hand, singer Sid Sriram’s “Samajavaragamana” has emerged as the most liked Telugu song on YouTube with more than 46 million views. Ala Vaikuthapuramulo, which marks the third-time collaboration between director Trivikram Srinivas and Allu Arjun, is scheduled for a worldwide release on January 12.

Ala Vaikunthapuramulo has Pooja Hegde as the female lead. It is the second time she is pairing up with Allu Arjun after DJ – Duvvada Jagannadham. Interestingly, the movie brings back actor Tabu on the Telugu celluloid after almost a decade. She was last seen in Pandurangadu (2008). The film also has Sushanth playing a character named Raaj, besides having Nivetha Pethuraj, Navadeep, Sunil, Samudrakhani, Rajendra Prasad, Jayaram, Vennela Kishore, Brahmaji and Rahul Ramakrishna in pivotal roles.

Ala Vaikuthapuramulo has been produced by Allu Aravind and S Radha Krishna under Geetha Arts and Haarika & Hassine Creations banners respectively.

Of Sita And Sisterhood In A 'Ramayan' Throwback, Courtesy Dipika Chikhlia