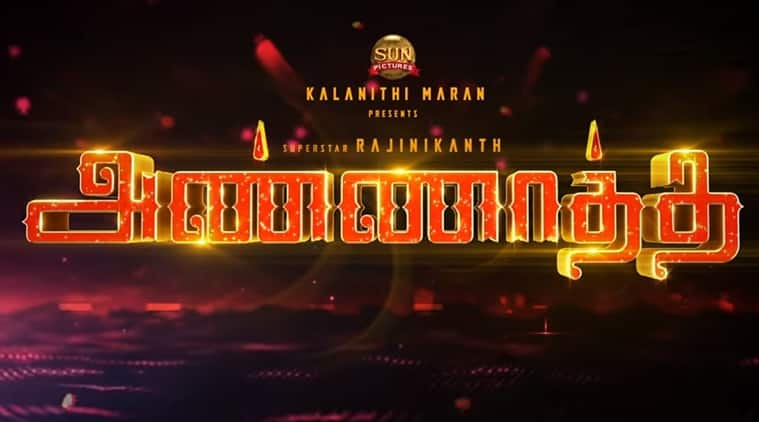 Rajinikanth’s Annaatthe is directed by Siva.

We had reported earlier that Rajinikanth’s upcoming film might be titled Annaatthe. It turns out we were right! Sun Pictures, the production house which is bankrolling the film, took to Twitter to make the official announcement.

Annaatthe, written and directed by Siva of Viswasam fame, will be a rural entertainer. It also marks the first collaboration of Siva and Rajinikanth. The movie also stars Khushbu, Meena, Prakash Raj, Nayanthara, Keerthy Suresh, Sathish and Soori.

Khushbu last worked with Rajinikanth in 1992 in three films – Annamalai, Pandian and Mannan. Meena, on the other hand, last shared screen space with Rajini in Kuselan (2008). Prakash Raj made a cameo appearance in the blockbuster Padyappa in 1999.

D Imman, a longtime collaborator of Siva, has been roped in to compose the music for Annaatthe.