Priyanka Chopra On Having A Baby With Nick Jonas: 'On My To-Do List' 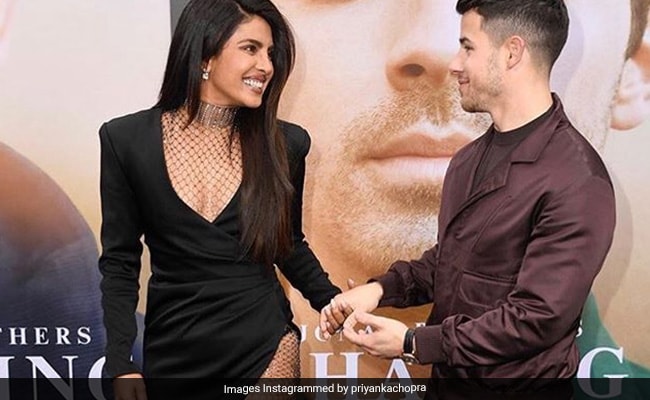 The actress celebrated her husband's 27th birthday on Tuesday and shared a really adorable video for her "jaan" on her Instagram profile. The video comprised some the cutest pictures of Nick Jonas and Priyanka Chopra such as photographs from Cannes, snippets from Nick's concerts, videos from their "date night cooking extravaganza" among others. Sharing the video, Priyanka captioned it in the sweetest way possible: "The light of my life. Every day with you is better than the last. You deserve all the happiness in the world. Thank you for being the most generous loving man I have ever met. Thank you for being mine. Happy birthday, Jaan. I love you."

On the work front, Priyanka Chopra awaits the release of her film The Sky Is Pink, which also features Farhan Akhtar, Zaira Wasim and Rohit Saraf. The film, which received a standing ovation at the Toronto International Film Festival, where it was screened last week, will open in theatres on October 11.