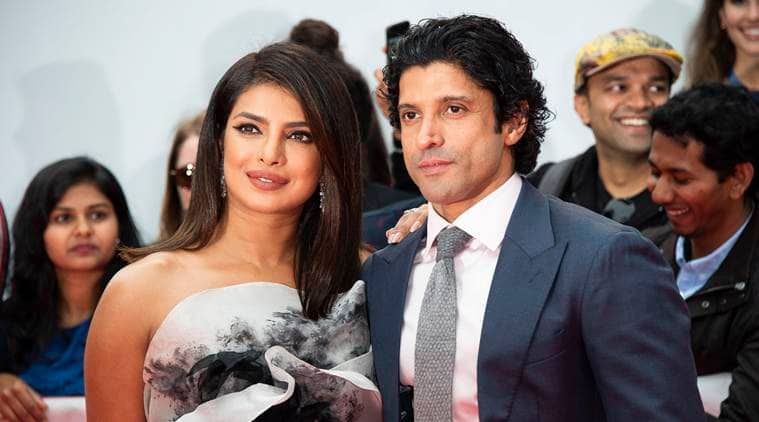 Global icon Priyanka Chopra is currently attending the Toronto International Film Festival 2019 with her The Sky is Pink team. The multistarrer is getting decent reviews.

Calling it a ‘sentimental family fare,’ The Hollywood Reporter said, “For those who like head-on, immersive emotional experiences at the movies, The Sky Is Pink may be a direct hit. It makes a lot more demands on the heartstrings than the first film from writer-director Shonali Bose, her moving but more moderate 2014 Netpac-winner, Margarita With a Straw, about a sexually alive girl with disabilities.” 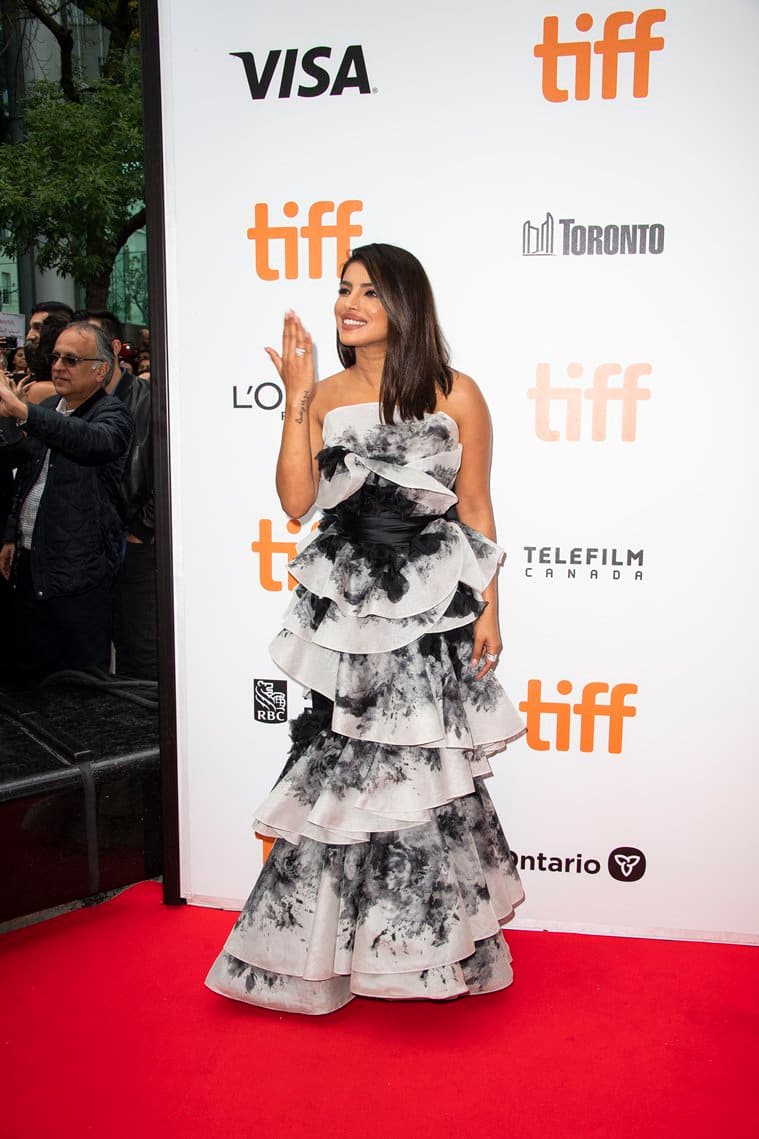 The review also praised Priyanka and Farhan Akhtar’s acting, who plays the former’s husband in the movie.

“Sporting a casual ponytail as a younger woman and a short wig in later years, she’s magnetic on screen even as an anxious mother. Akhtar has the down-to-earth appeal of the perfect husband who, it is said, has “unconditional love” for his wife. Taken together, they’re too good to be true,” read a section of the review. 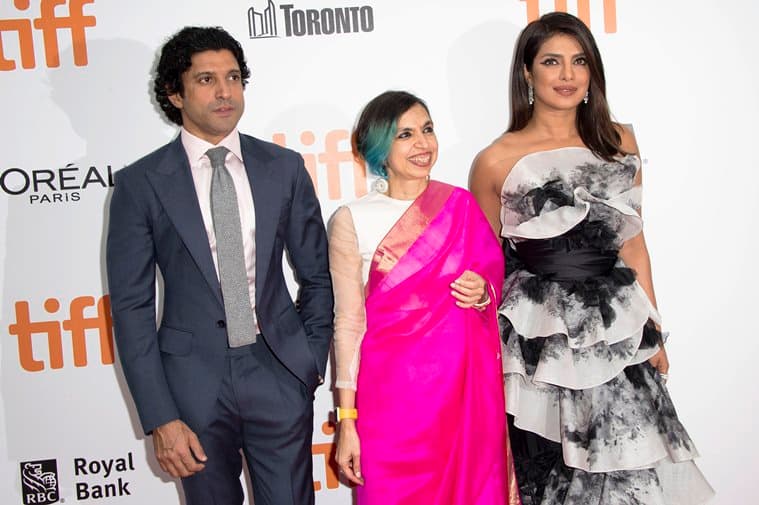 Earlier, Priyanka had shared that she is overwhelmed with the positive responses she has been receiving for the film.

The Sky is Pink also features Zaira Wasim and Rohit Saraf in pivotal roles. The film releases on October 11. It has been co-produced by Priyanka Chopra, Ronnie Screwvala and Siddharth Roy Kapur.