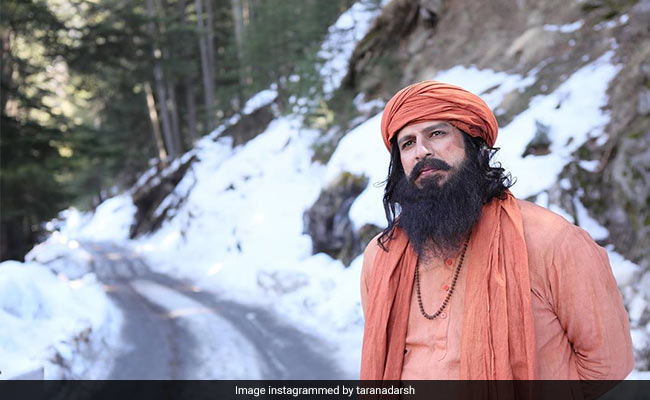 PM Narendra Modi is a biopic of PM Narendra Modi. The title role is played by Vivek Oberoi and the film is directed by Omung Kumar. On Friday, along with this film, there were two more films that hit the theatres, such as the Hollywood film Aladdin and Bollywood film India's Most Wanted. PM Narendra Modiranked second in the performance chart after Aladdin on the opening day at the box office among these three film.

PM Narendra Modi shows the Indian political situation of Narendra Modi and his rise in it. It depicts the whole life journey of PM Modi until he became the Prime Mister of India starting from his early RSS days. The film received mixed reviews from the critics.