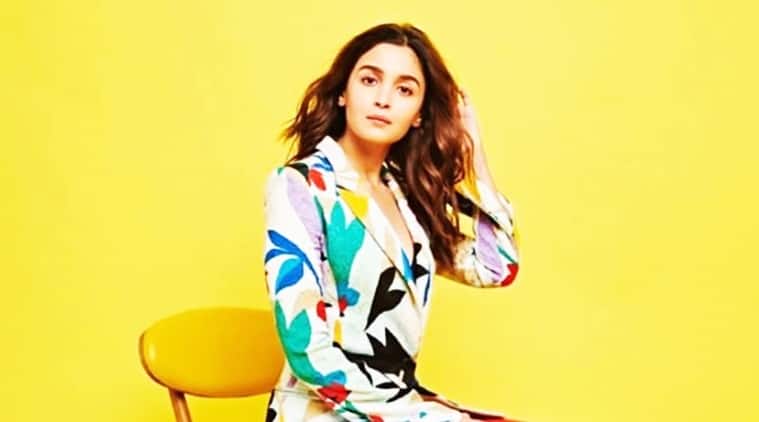 Of late, several Bollywood celebrities have taken to YouTube to create content and interact with fans. Actor Alia Bhatt appears on her channel regularly to give fans a glimpse of her life.

Those looking for variety on Alia’s channel will not be disappointed as she has a mix of everything– from cooking videos and travel vlogs to a few behind-the-scenes clips. Her cooking videos, although only two in number, are especially entertaining as she makes light of her culinary skills while heaping praise on her cooks. The videos also let the audience have a peek into her daily diet.

The actor’s safari vlog is all about picturesque locales and lots of wildlife. There is also a delightful BTS video of her GIF shoot. And for the ones obsessed with workouts, fret not, as there is a fitness vlog as well.

So, go ahead and take your pick!

In My Kitchen episode 1

In My Kitchen episode 2

The one with the bestie