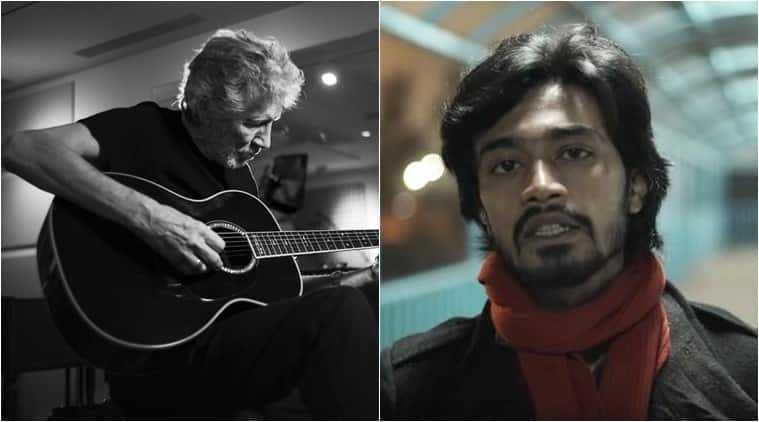 Here is what Rogers read:

Everything will be remembered.
Killers, we will become ghosts
and write of your killings,
with all the evidence.

You write jokes in courts,
we will write justice on the walls.
We will speak so loudly that
even the deaf will hear.

We will write so clearly that
even the blind will read.
You write injustice on the earth,
We will write revolution in the sky.

Roger Waters completed the recital with the words, “This kid has got a future.” Both the statement and Aamir Aziz’s poem was met with a round of applause from the audience.

The original composition by Aamir Aziz was released online around two months ago, when New Delhi first started protesting in huge numbers against the Citizenship Amendment Act.

Kamal Haasan: Not under quarantine for coronavirus, following social distancing