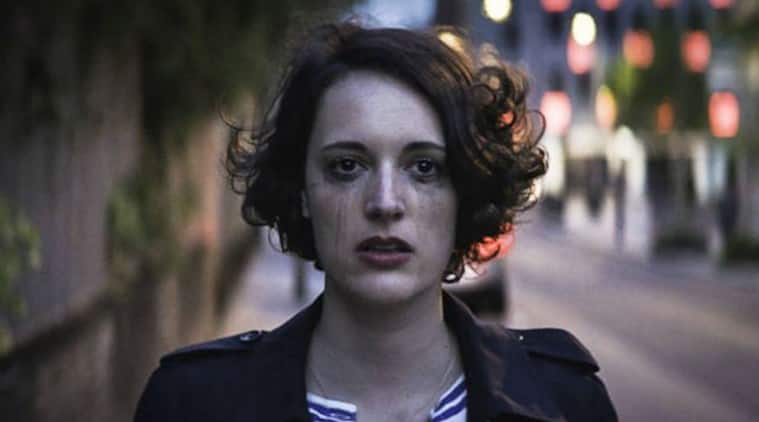 Phoebe Waller-Bridge broke many hearts when she said the second season of her breakthrough show Fleabag will be its last, but the actor-writer has now teased that she won’t mind returning to the character after a few decades.

In an interview with The Hollywood Reporter, she said both her and Fleabag need to have some more life experiences before she plans to come up with anything new on her critically-acclaimed series.

“When I’m 50, maybe, when you know there’s been a life lived and it’s a different face looking down the barrel,” Waller-Bridge said.

The fandom surrounding the show has taken the social media by storm, but the actor, who is also writing for the yet-untitled “Bond 25” movie, expects the audience to soon move on.

“People get over shit. If something doesn’t go well, you’ll get over it, everyone will get over it. And if something goes brilliantly, we’ll all get over that, too. We need things to end to remind us that we are still alive,” she added.