Wildlife films phantom of the forest A still from The Real Black Panther.

For an entire generation, the black panther who had caught their imagination was Bagheera, Mowgli’s friend and mentor, brought alive by Rudyard Kipling in The Jungle Book, and the subsequent films based on it. In a new documentary, titled The Real Black Panther, we meet a real one named Saya in the Kabini region of Karnataka’s Nagarhole Tiger Reserve. Many assume that the big cat belongs to a different species, however, it is just a melanistic variant of the leopard. It also has spots, but they are not easily visible.

Saya is a new king on the rise and, in the film, we get acquainted with his plans to dethrone Scarface. The twist in the tale is that to win he has to woo the female leopard, who engages only with the ruler. Apart from the drama and the chase, what sets the film apart is that we get to see the species up-close, for there aren’t many that document the Indian leopard. 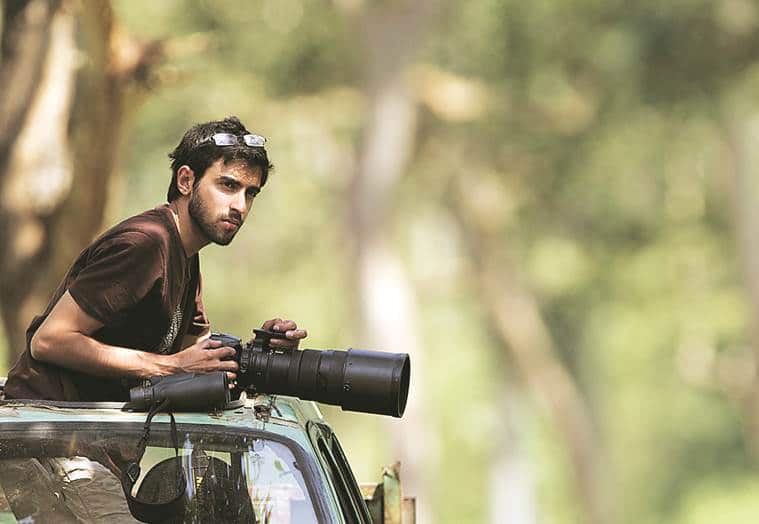 The one-hour film, produced by National Geographic WILD, has wildlife filmmaker Shaaz Jung in the team. He has been following the leopards of Nagarhole for the last 10 years. Son of former cricketer Saad bin Jung, he belongs to the royal families of Bhopal and Pataudi, and the Paigah family of the erstwhile Hyderabad state. Saad turned to conservation in the ’90s, and converted their hunting lodge in Bandipur to an eco resort. While Shaaz studied economics and law, he also turned to the wild “the moment he saw a leopard for the first time”. Saya was first spotted in 2015 and the trackers have still not deciphered how did he land in Kabini, as no black panthers have been recorded earlier in the area. “We have theories, but it is impossible to tell. These forests merge into the ones in Kerala, which are evergreen, thicker forests and more conducive to melanism,” says Shaaz, speaking on the phone from Africa’s Serengeti, “The melanistic black panther has usually been studied for research through camera trapped footage in the forests of Malaysia. So Saya is the first to be studied like this,” he adds. 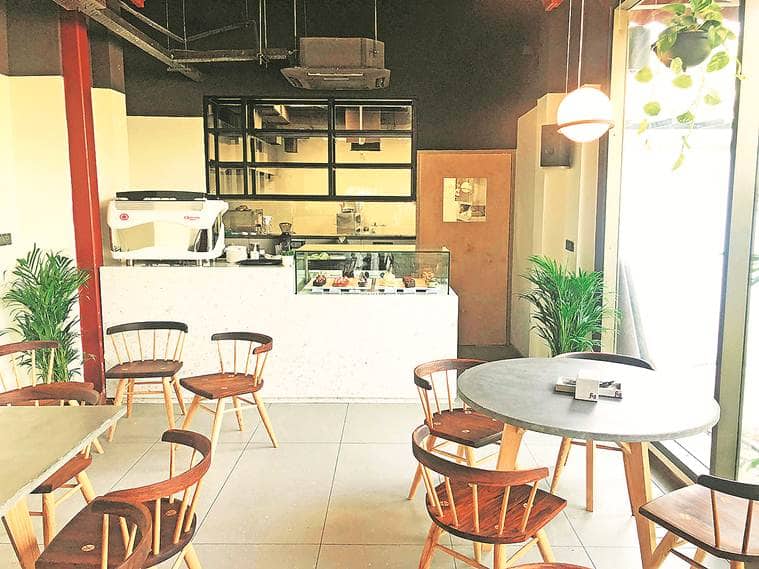 The interiors of the restaurant

Tracking him was like finding a needle in a haystack. In a dense forest like Nagarhole, the animal would be seen for only 10 to 15 seconds before disappearing into the shadows. Following him for a year gave Shaaz only 45 minutes of footage. “We would catch him only twice a week, while spending over 10 hours in the forest everyday. But what is magnificent about him is that he is not only surviving in the forest but also thriving against the odds of natural selection. And he has to do this in a deciduous forest, where he doesn’t belong,” says Shaaz.

The film screens on Hotstar. It will be shown today on National Geographic WILD at 1 pm