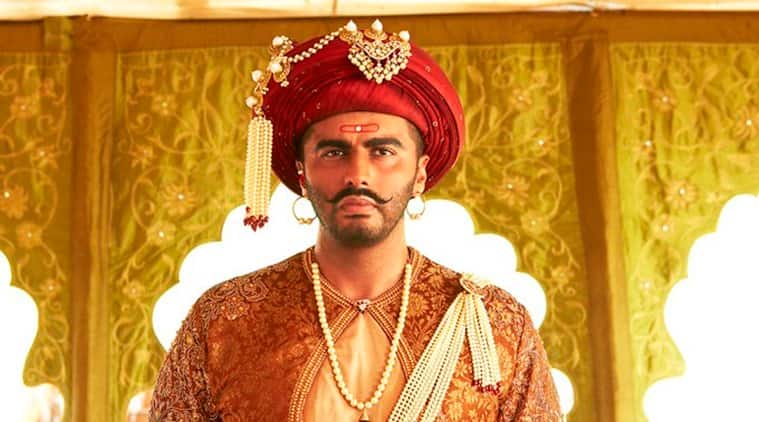 Panipat movie release LIVE UPDATES: Arjun Kapoor starrer is based on the third battle of Panipat.

Arjun Kapoor and Sanjay Dutt starrer Panipat releases today. The film, which has been helmed by Ashutosh Gowariker, focuses on the third battle of Panipat that was fought between the Afghan forces led by Ahmad Shah Abdali and the Maratha army. Panipat also features Kriti Sanon, Sahil Salathia, Monish Bahl, Zeenat Aman, Kunal Kapoor, Nawab Shah and Mantra among others in significant roles.

The film went on floors on November 30 last year and in June this year, the film completed its last leg of shoot. While Ajay-Atul have composed the music for the movie, the lyrics have been penned by Javed Akhtar.

Talking about how Panipat is different from other period dramas, Arjun Kapoor told indianexpress.com, “The story makes it different. You cannot compare the two stories. The setting might be the same, but the story is different. As an audience, you have to realise that there were so many stories in that particular time of the Maratha empire. We have to embrace the fact that our history is so rich and to know we live in a land that has people who made sure India becomes what it is. As you walk out of the theater, the feeling of pride might be similar, but storytelling and journeys are different”.

Arjun also spoke to us about the comparisons with Bajirao Mastani which featured his close friend and Bollywood star Ranveer Singh in the lead.

“I was prepared for the comparisons from the day I signed the film. It is set in the same time. You cannot change history. I am playing Bajirao’s nephew, so it’s just like how there will be similarities between Anil Kapoor and Arjun Kapoor. It’s just that story of Panipat is 20 years ahead of Bajirao Mastaani,” Arjun Kapoor said.