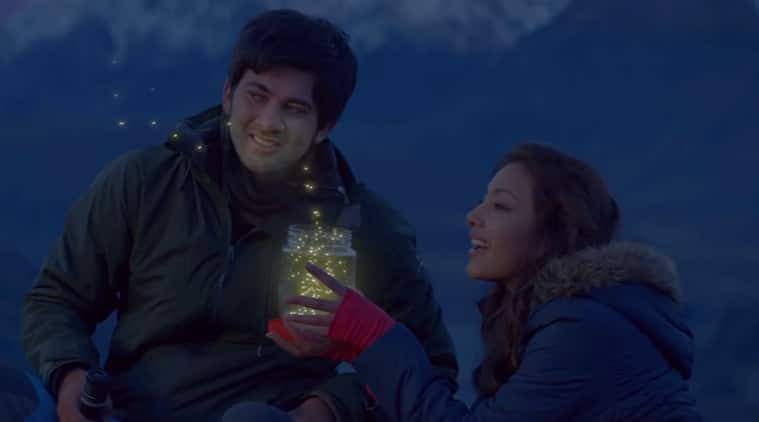 Everything about “Ho Jaa Awara,” composed by Tanishk Bagchi is set up to be grand. From the deep, rumbling drums to the airy synthesizers, the song gives a sense of massive scale and is reminiscent of being on the open road. Monali Thakur and Ash King’s soaring vocals fit the bill here and do not disappoint.

It is clear though that some parts of this song are made more to go with what is on-screen than to hear by itself. This is evident in the instrumental break between verses where Buddhist chanting has been used to fit in with what’s going on visually. Without the visuals of Karan and Sahher visiting a monastery, that part of the song would sound a little out of place.

The video for the song fits well, though. The two leads are on a road trip that spans across some of the best that Ladakh has to offer. Replete with sunning cinematography, the video showcases the duo’s easy-going chemistry and offers a glimpse of what audiences can expect to see when the film releases.