One teaser mammootty is set to upset the apple cart 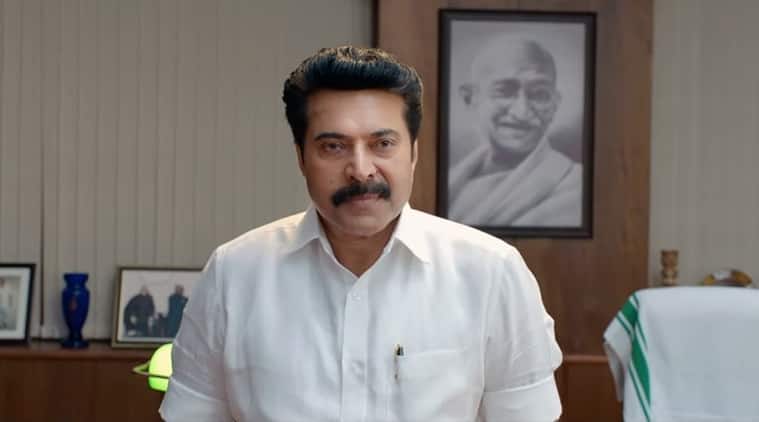 The teaser of Mammootty starrer One released on Thursday.

The teaser trailer of Malayalam superstar Mammootty’s upcoming movie One was released on Thursday. The video opens with the iconic voice of Mahatma Gandhi reading his own article on God. If you are interested in a little trivia, this was recorded in Kingsley Hall, London on October 20, 1931 (thanks Shashi Tharoor).

Then we move on to a shot of a model globe made of chess pieces, which takes to the hero introduction scene. Our protagonist is a dhoti-clad politician. And his name is Kadakkal Chandran, who takes oath as the chief minister of Kerala. And this film is all about one man: Kadakkal Chandran. It is about his mission and plans to make politics a noble profession once again, as opposed to its reputation as the refuge of scoundrels.

Santhosh Viswanath of Chirakodinja Kinavukal fame has directed the movie while screenwriter duo Bobby and Sanjay have penned down its script. Judging from the teaser, the film promises to be a game of political chess. And it seems like Kadakkal Chandran will singlehandedly battle his political rivals and upset the apple cart.

One also stars Nimisha Sajayan, Joju George, Murali Gopy, Shanker Ramakrishnan among others. It is slated for a release in April.