Once Upon a Time: When Dilip Kumar and Madhubala parted ways 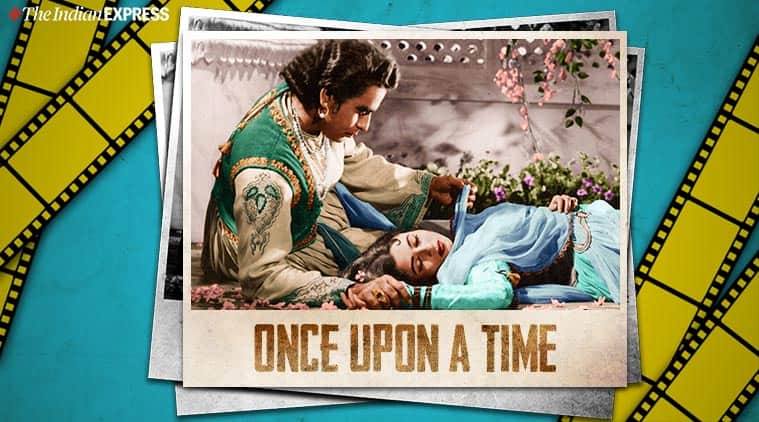 In the ‘Once Upon a Time’ series, we present anecdotes shared by famous film personalities.

Dilip Kumar and Madhubala’s turn as Salim and Anarkali, respectively, in Mughal-e-Azam left an indelible mark in the annals of cinematic history, but not many know what transpired between the actors as they shot for the K Asif directorial.

In his biography, Dilip Kumar: The Substance and the Shadow, the tragedy king recounts the time when he was romantically involved with Madhubala. He shares that they were attracted to each other after filming the 1951 movie Tarana. As everyone around them praised their chemistry, gossip mongers had gotten wind of their romance so when they were cast opposite each other by K Asif in Mughal-e-Azam, this was considered as the dream pairing. But things went south soon. 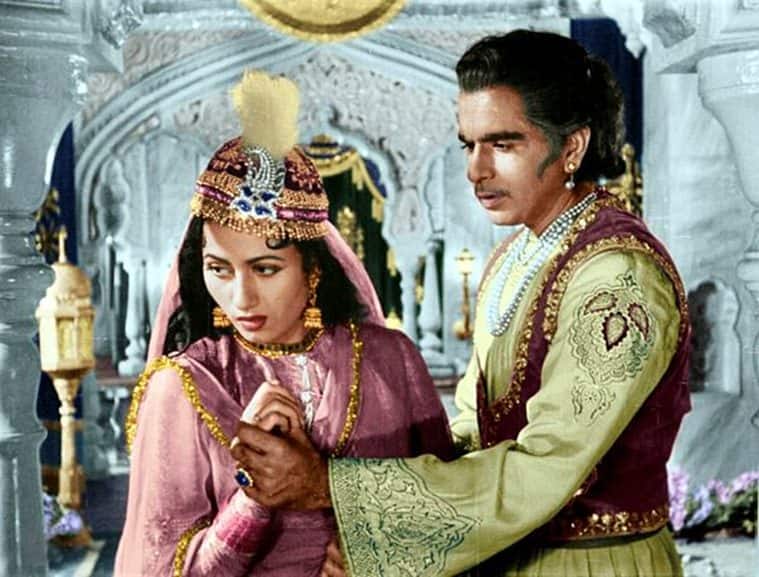 Dilip Kumar shares in his autobiography that unlike popular belief, Madhubala’s father Ataullah Khan wasn’t against their match. In fact, he had big plans to open a studio where he could make movies with Dilip Kumar and Madhubala as headliners. This was something that did not go well with Kumar. He spoke to both, father and daughter, and made it clear that his way of selecting films was different and this wouldn’t change even if it was his own production house. Madhubala’s father translated this thought as ‘rude and presumptuous’ and convinced Madhubala against Dilip Kumar.

As per Dilip Kumar, Madhubala’s professional commitments were being handled by her father and she could not see the merit in Dilip’s advice when he said that she should handle her film commitments in a professional way.

By the time, Dilip Kumar and Madhubala shot for the famed feather scene of Mughal-e-Azam, they were not even on speaking terms with each other. He remembers this as stellar work by two professional artistes who did not let their personal differences creep in to their work.

Dilip Kumar also clarifies that the heart condition that eventually claimed Madhubala’s life was not the result of this break-up. He reveals that the medical facilities at the time weren’t as advanced and her condition was congenital.

Dilip Kumar further recounts that after BR Chopra had already started filming Naya Daur with Dilip Kumar and Madhubala, it was the latter’s father who objected to the outdoor schedules even though the producer had made it clear before the film had started rolling. BR Chopra soon signed Vyjayanthimala and replaced Madhubala. In his autobiography, Dilip Kumar explains that at the time, the media perceived it as if he had gotten her replaced from the movie but this was not the case.