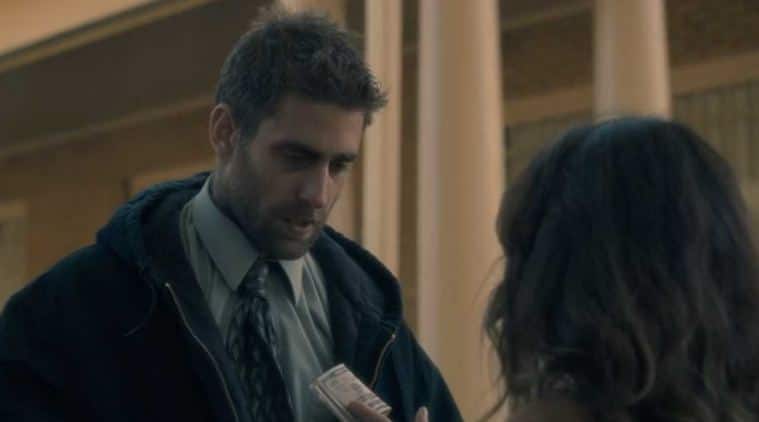 Oliver Jackson-Cohen, star of The Haunting of Hill House, has joined the second season of the show.

In The Haunting of Hill House, he played Luke Crain, the older twin of Victoria Pedretti’s character Nell, who struggles with addiction and purging the memories of Hill House from his mind.

The Haunting of Hill House, which premiered on the streaming platform in 2018, focused on the Crain family, shifting between their past selves living in the spirit-infested Hill House and their present selves dealing with both the psychological and supernatural demons that haunt them.

The Haunting of Bly Manor derives its title from the setting of Henry James’ 1898 novella The Turn of the Screw, which features the story of two orphans looked after by a young governess, who acts as the narrator.

Pedretti was roped in last month to play the governess in the Bly Manor.

The new season is scheduled to premiere on Netflix in 2020.