Old Bengali TV serials are back on prime time slots 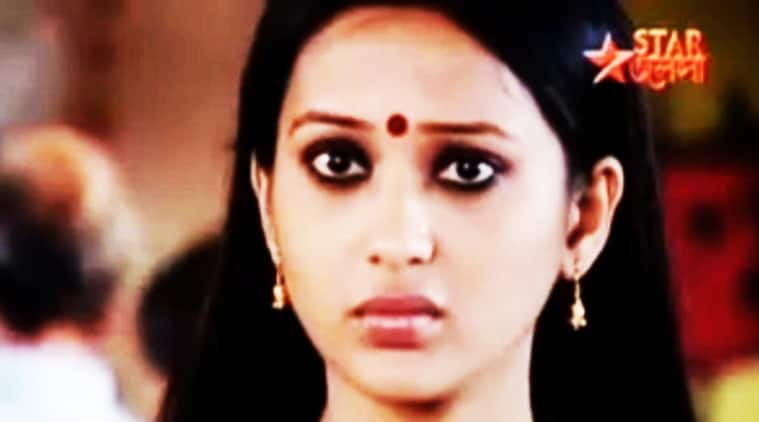 Prominent among the lot is Gaaner Oparey, helmed by late Rituparno Ghosh as creative director. The serial, which showed a unique romantic tale of two young Tagore lovers having different temperament and view of Tagore music, was telecast from June 2010 till April 2011.

“I am happy to bring back Gaaner Oparey, our first TV production, on telly after almost a decade. It had set a new benchmark in Bengali serials. The credit goes to Rituparno Ghosh and the team,” Prosenjit Chatterjee, the producer of the serial, told PTI on Tuesday.

Seventeen years after being telecast on Doordarshan and running for a year, another popular Bengali serial Janani also made a comeback on Monday to be telecast for six weeks from 9:30 pm.

“Instead of repeating daily soaps telecast weeks back, we want to dish content-rich literary works of yesteryears which evoke nostalgia among the senior citizens and middle aged and curiosity among the new generation who are more hooked to web series,” a member of the production house said.

Production houses are also airing Sahityer Sera Samay, a collation of stories by renowned Bengali authors aired years back and Amar Thikana Tai Briddhashram, a much discussed fictional show on the plight of elderly forced to live in old age homes.

“I can still vividly recall how I would wait for this serial every evening. I had even rescheduled my visits to neighbours houses and relatives not to miss a single episode till it became a bit stale months before it ended. Now in Corona lockdown phase, I am looking forward to watch it and Janani every day,” Pal said.

Her sentiments were echoed by her 25-year old niece Aritrika, who says serials like these brought a whiff of freshness and made teenagers like her turn to TV serials. Ankita Mitra, a young professional, commented, “The coming back of serials like Ramayan, Mahabharata, Byomkesh and Shaktiman on TV. The old habit of cooking at home, reading books and spending afternoon and evenings at home. No shopping mall, slow internet and empty streets. All of these make us feel as if the 90s are back.”