Notebook trailer: Pranutan-Zaheer make for a refreshing jodi in the Salman Khan production 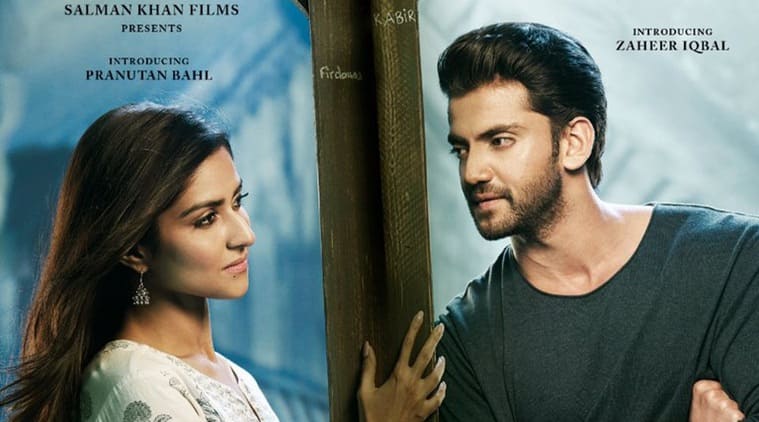 The trailer of Notebook, starring newcomers Pranutan Bahl and Zaheer Iqbal, is out. In the beginning, the trailer will remind you of the Keanu Reeves and Sandra Bullock film The Lake House. Here, instead of letters, the two write to each other in a notebook.

Pranutan plays a teacher who is quite involved with her students but after she leaves the job, another teacher, played by Zaheer, takes her place. The two have actually never met, but he falls deeply in love with her. Their correspondence happens through a notebook, hence the title.

Watch the trailer of Notebook here:

The film is set in Kashmir and in the trailer, we hear a new rendition of the Kashmiri folk song “Bhumbro”. The song was earlier adapted for Hrithik Roshan starrer Mission Kashmir.

Produced by Salman Khan Films, the film is directed by Nitin Kakkar. Nitin is known for directing the 2013 film Filmistaan which won the National Film Award for Best Feature Film in Hindi.

Pranutan Bahl is the granddaughter of yesteryear actress Nutan and the daughter of actor Mohnish Bahl. Salman Khan had earlier shared that Zaheer Iqbal is the son of Salman’s childhood friend.