Nikolaj coster waldau picks next project after game of thrones 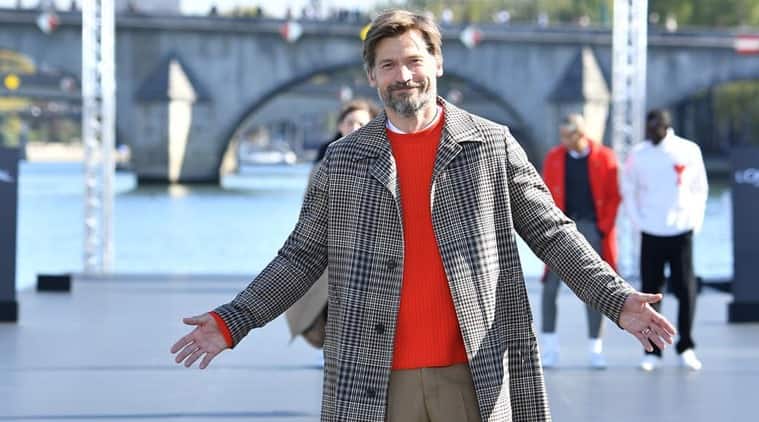 The actor will play Jack DeVoe in the FX series and will be joined on screen by GoT co-star Jonathan Pryce, reported Variety.

Set in 1980, Gone Hollywood will revolve around a group of talented agents who sever ties with an “old-guard” agency to start their own which launches them into industry dominance changing the face of the business forever.

The show will be a mix of real Hollywood history and figures and fictional characters and set-up.

Ted Griffin will pen and direct.

If the pilot is picked up, it will also feature Nelson Franklin, Eric Lange, Sarah Ramos, Peta Sergeant and Jeremy Shamos in recurring roles.