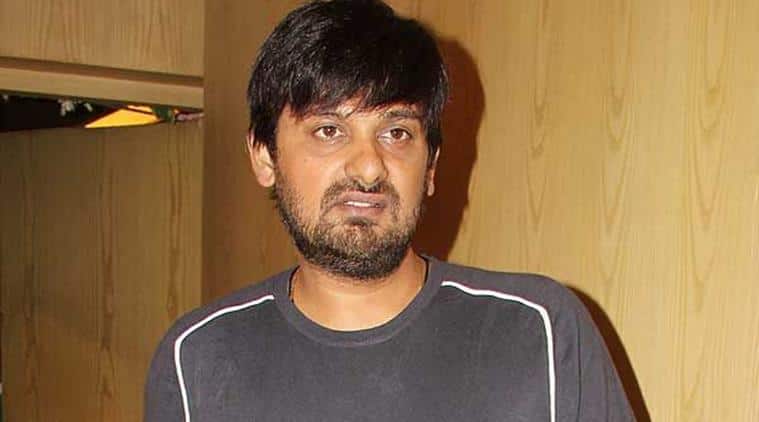 Wajid Khan of Bollywood music composer duo Sajid-Wajid, credited with albums like Dabangg and Wanted, passed away on Monday in Mumbai. He was 42.

Bollywood playback singer Sonu Nigam, who collaborated with the duo on several albums, confirmed the news to indianexpress.com. Nigam said, “He has passed away. Can’t talk right now.”

“Devastated with the news of the passing away of my brother Wajid of Sajid -Wajid fame. May Allah give strength to the family. Safe travels bro @wajidkhan7 you’ve gone too soon. It’s a huge loss to our fraternity. I’m shocked & broken. Inna Lillahi wa inna ilayhi raji’un,” read his post.

Many other Bollywood celebrities took to Twitter to pay tribute to Wajid.

Priyanka Chopra tweeted, “Terrible news. The one thing I will always remember is Wajid bhai’s laugh. Always smiling. Gone too soon. My condolences to his family and everyone grieving. Rest in peace my friend. You are in my thoughts and prayers. @wajidkhan7”

Harshdeep Kaur wrote on Twitter, “Extremely sad to hear about @wajidkhan7 ji… Gone too soon!! May god bless his soul”

Sona Mohapatra posted on Twitter, “Heartbreaking news. Wajid no more. Spent time on the SRGMP show with him as a co-judge & he was so kind & generous. I know he was ailing for a while, regret not picking up the phone on him in this lockdown. Stunned & sad.”

Shocked to hear about the cruelly untimely demise of Wajid of the renowned Composer duo of SajidWajid•Incredible loss of a very very dear friend & a very very talented musical mind – a Gr8 sport….
@BeingSalmanKhan @singer_shaan @RameshTaurani

“Heartbroken. Both @SajidMusicKhan and @wajidkhan7 have been close & true friends. The kind who might see the light on and show up at our studio in the middle of the night just to meet and talk and share a laugh. Can’t believe Wajid and I will never speak again,” Vishal Dadlani said via Twitter.

As a singer, Wajid Khan began his career with Partner in 2008. He has crooned popular tracks like “Hud Hud Dabangg”, “Jalwa”, “Chinta Ta Ta Chita Chita” and “Fevicol Se” among more.