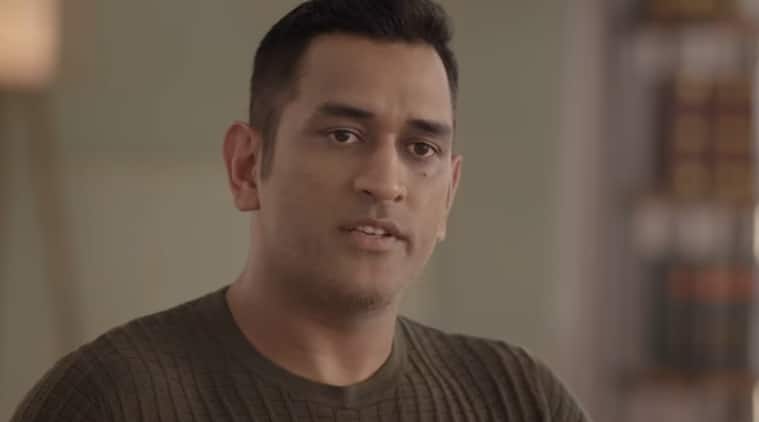 Hotstar Specials’ Roar of the Lion, featuring MS Dhoni, has become the talk of the town. Social media is abuzz with excitement of film stars and Indian cricketers waiting for the docu-drama.

The trailer of Roar of the Lion, helmed by Kabir Khan, has already been released. It was followed by an immensely positive response from the audience.

Scheduled to stream from March 20 onwards on Hotstar, Roar of the Lion is the first big release of Hotstar Specials, which features shows from India’s most acclaimed storytellers.

Film stars and Indian cricketers like Dhanush, Ayushmann Khurrana, Suresh Raina and Murali Vijay among others expressed excitement about Roar of the Lion on social media. Dhanush tweeted, “Super excited to see the #RoarOfTheLion trailer, Thala! What do you guys think? @HotstarSpecials @msdhoni #HotstarSpecials”

Ayushmann Khurrana also posted, “[email protected] you’re an example on the pitch and off it. Seeing your emotional side for the first time. Eagerly awaiting the release of #RoarOfTheLion on @HotstarSpecials. #HotstarSpecials”

Many of MS Dhoni’s Chennai Super Kings (CSK) teammates like Shardul Thakur, Ambati Rayudu, Mohit Sharma and Murali Vijay also took to their Twitter handle to congratulate him for the upcoming docu-drama.

Shardul tweeted, “The emotions are running high in this one! #RoarOfTheLion is already telling the incredible story! Congratulations @msdhoni and @ChennaiIPL”

Cricketer Mohit Sharma wrote on Twitter, “Its such a great honor to play with @msdhoni and @ChennaiIPL congratulations Mahi bhai for telling this iconic story! #RoarOfTheLion is going to be big!”

Ambati Rayudu’s post read, “What an absolute comeback – what an absolute story by an incredibly inspiring man! Congratulations Mahi bhai for telling this story! The yellow jersey is so proud! @msdhoni #RoarOftheLion”

Murali Vijay lauded Dhoni’s spectacular comeback as he wrote, “A big congrats to Mahi bhai for being the voice and telling the story of the biggest comebacks ever!”

The official synopsis of Roar of the Lion reads, “Called MSD, Mahi, Captain Cool, Thala and more by the billions of fans that cheer him on and off the field, MSD’s story is known to all. Or so you think! He has another story to tell, one that not even his closest friends know. What is it all about? His toughest moment as a sportsman, cricketer, captain, husband, father or more?”