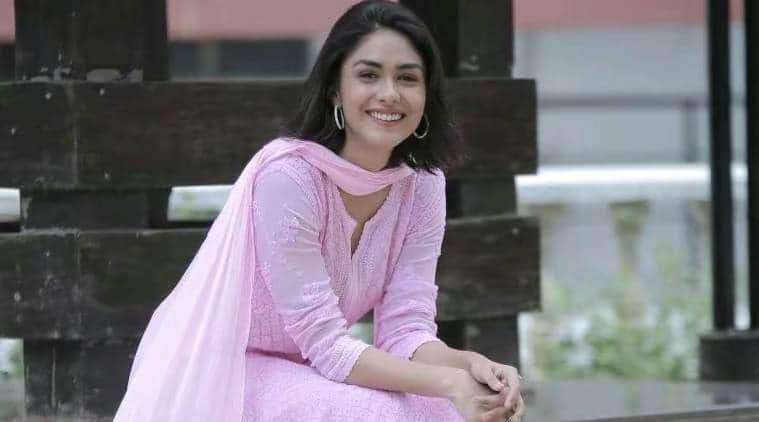 Mrunal Thakur, who has previously starred in films like Super 30 and Batla house, has joined the cast of Shahid Kapoor starrer Jersey.

“I am super excited to play the lead opposite Shahid in Jersey. When I saw the original film, I was bowled over by its passionate emotional journey. It felt like I had lived a full lifetime of experiences in those two-plus hours,” Mrunal Thakur said in a statement.

“So deep was the effect of the film on me that I couldn’t get it out of my heart the whole night, so I immediately watched it again the next day. I can’t wait for Hindi audiences to experience a similar impact,” she added.

Gowtam Tinnanauri, who helmed the original film, will be directing the Hindi version as well. Regarding the casting of Mrunal Thakur, the director said, “After Shahid came on board, I only had Mrunal on my mind for the lead opposite him. I loved her performance and confidence in Super 30 opposite Hrithik Roshan and felt she’s perfectly fit for the part in Jersey and will do full justice to the role.”


Jersey is an official remake of the Telugu film of the same name, which starred Nani in the lead role. The film follows the story of Arjun, a talented but failed cricketer, who decides to return to cricket in his late thirties. He also wants to fulfill his son’s wish for an Indian jersey as a gift.

The film is being jointly produced by Allu Aravind, Aman Gill and Dil Raju.

Jersey is scheduled to release in August 2020.