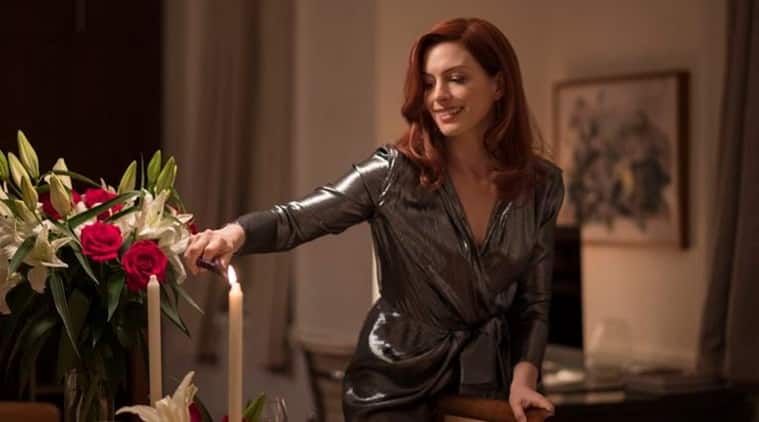 Some love stories can be sappy, but sweet. A few insightful, but a drag. So far, the two episodes of Amazon Prime original series Modern Love that I have watched, fall somewhere in between. Based on the short, 100-word personal stories of the readers, the New York Times column of the same name has now been turned into a web series, with some fictional additions of its own of course.

There are eight episodes in total of around 30-35 minutes each, but despite the length, the episodes feel longer. Now, this may have something to do with my attention span or something is up with the writing. Side note: I recently rewatched the Tom Hanks and Meg Ryan starrer Sleepless in Seattle, which was two hours long and sufficiently sappy. And realised that despite all these years, I still am fond of it. Bottom line being, I am fine with sappy, and love stories with a personal touch; what could be better than that? However, despite the interesting concept, the initial episodes didn’t really cut it for me.

In the first episode called ‘When the Doorman is your Main Man,’ Laurentiu Possa and Cristin Miloti star in the short feature which is less about romantic love, more about a deep, caring affection that we can sometimes bear for another individual who is not related to us by blood.

Possa is the somewhat overbearing doorman and Miloti is the confused, young woman who cannot seem to find a real romantic connection. While the intention of this story is heartwarming, but instead of a father-like figure, Possa is portrayed as a passive-aggressive man who could, in this age of #MeToo, be perceived as a creep by a third person. What’s troublesome is that the performance of the actor is not lacking, but the script fails him. In fact, both Possa and Miloti are great, but the story they tell, not so much.

The second episode features Catherine Keener and Dev Patel with special appearances by Andy Garcia and Caitlin McGee. Called ‘When Cupid is a Prying Journalist,’ this one is about relationships, true love and breakups. Dev Patel is the CEO of a dating site and Keener is the prying journalist who interviews him. Again, no complaints with the performances. You cannot help but buy what Dev is selling. His act as the lovesick, intense CEO is more than believable. The story, though somewhat melodramatic, was a considerable improvement on the pilot. A little editing could have perhaps made it snappier.

Verdict: Watch only if you are the romantic, sentimental kinds.