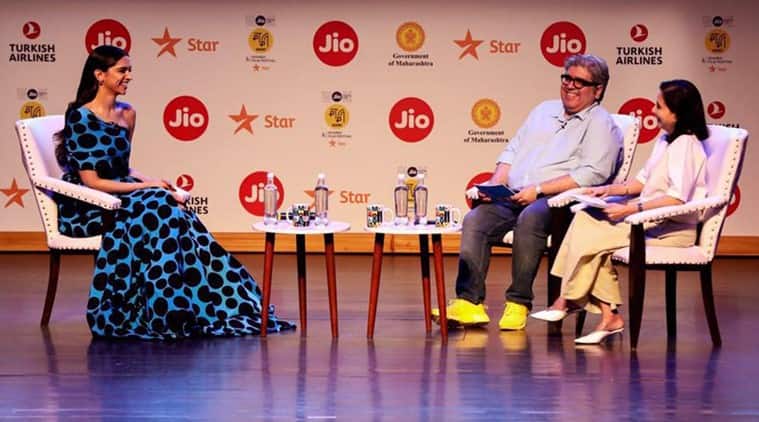 MAMI is one of the most popular Indian film festivals that showcases the best of Indian and world cinema. Apart from film screenings, delegates can attend the sessions with film personalities where they discuss cinema.

Follow all the updates from the opening ceremony of MAMI 2019.