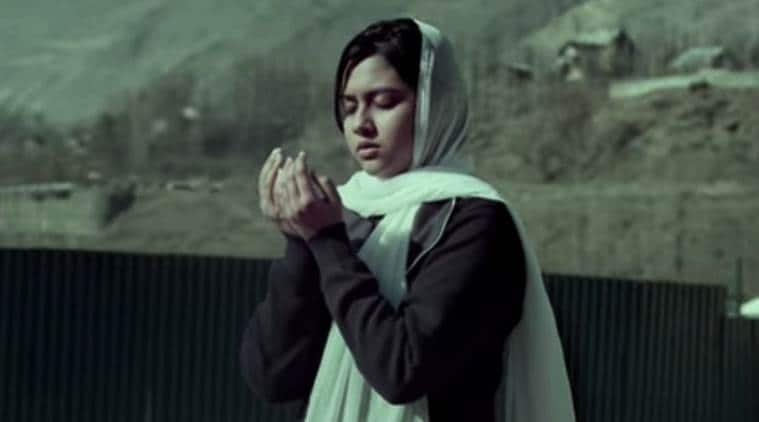 After an intriguing motion poster, the makers of Gul Makai, a film based on the life of Nobel Laureate Malala Yousafzai, have released its teaser. The gripping video begins with a voiceover by Kabir Bedi, “When God said Jihaad he meant the spirit of fighting all that is dark and benevolent. But the need and greed of some human beings changed that meaning into something else.” As the narration continues, shots of atrocities by the Taliban on the people of Pakistan and Afghanistan pulls one into the fascinating story. Later, we even hear Malala’s mother explaining the significance of her name ‘Malala’ to the young girl which makes for another interesting tale.

The official synopsis of Gul Makai reads, “When Taliban took over heavenly Swat, Pakistan, and turned their lives into hell. They destroyed schools and terrorized people with multiple conservative rules. And then an 11years old girl stood up and started blogging in BBC Urdu, explaining their pain and struggle under Taliban rule and fearlessly make the world aware about the truth of terrorism suffocating their country slowly. She used Gul Makai as her pen name.”

Watch the teaser of Gul Makai, a film on Malala Yousafzai

Directed by Amjad Khan, the film will see Reem Shaikh as the Nobel Prize winner, Divya Dutta as her mother and late actor Om Puri will also be seen playing a pivotal role in the movie. The makers are yet to announce the release date of the film.

In 2012, Malala spoke out publicly on behalf of girls and their right to learn. This made her a target of Taliban and a masked gunman boarded her school bus, singled her out and shot her. The Taliban later said it had carried out the attack because she promoted liberalism.