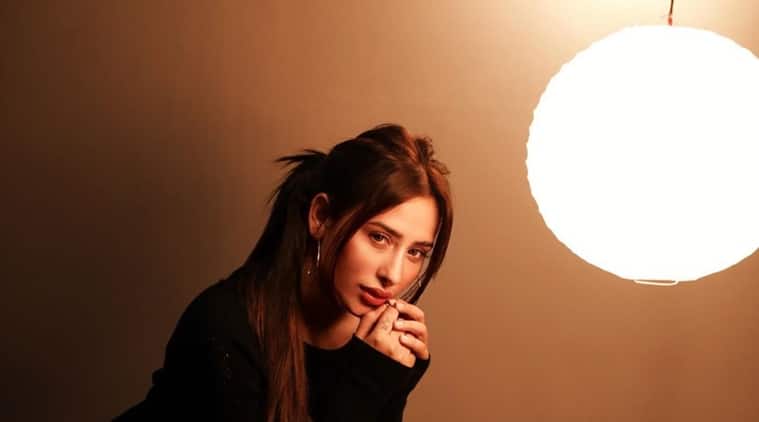 Mahira Sharma was evicted from Bigg Boss 13 on Thursday. Bollywood actor Vicky Kaushal had entered the show to promote his upcoming film Bhoot: The Haunted Ship. After interacting with the housemates and listening to their ghost stories, he revealed that Sharma is the contestant leaving the house along with him. Her eviction comes just days before the finale.

This week, the entire house was nominated for eviction. While Elite Club members Asim Riaz, Sidharth Shukla and Rashami Desai used their power to save themselves, Shukla fought hard to protect Paras Chhabra. This led to Shehnaaz Gill, Arti Singh and Mahira Sharma being nominated.

Mahira Sharma was the youngest contestant of the season. She entered the house with a lot of promise and the intent to be the style icon. She ruled over the kitchen in her stint and was one of the strongest contestants during tasks.

From the initial days, Sharma formed a close friendship with Paras Chhabra, which soon turned into ‘love’. This led to fans saying that she had no existence apart from Chhabra. She tried hard to make her own space – her fights with Sidharth Shukla, Rashami Desai and Shehnaaz Gill brought her the much-needed limelight. Later in the course of the show, Sharma also formed a friendship with Shukla.

Before entering Bigg Boss 13, Mahira Sharma in an exclusive conversation with indianexpress.com had shared the reason for taking up the show at the start of her career. She said, “I have always been a fan of Bigg Boss. And for years, I have seen people getting so much love from the show. It would be a great way for the audience to know me. Over the years, I have also seen a lot of actors getting cast after being on the show. So I am hoping it will do good for me too.”

Sharma also shared that she would manage to attract all the attention. She said, “I know every contestant would be very different from each other. And while each one is doing well in their lives, I am sure there will be no one like me in the house. I will not get intimidated by others for I have full confidence in myself. I know for a fact that wherever I go, people only talk about me.”

Bigg Boss 13 will air its finale on February 15.