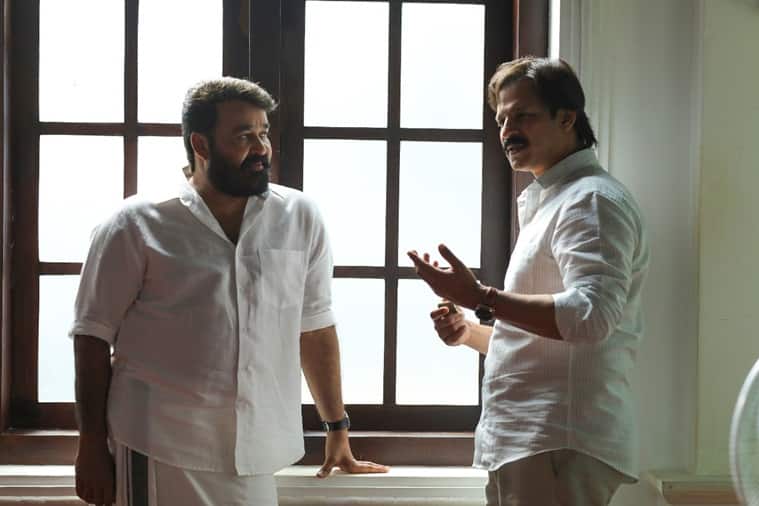 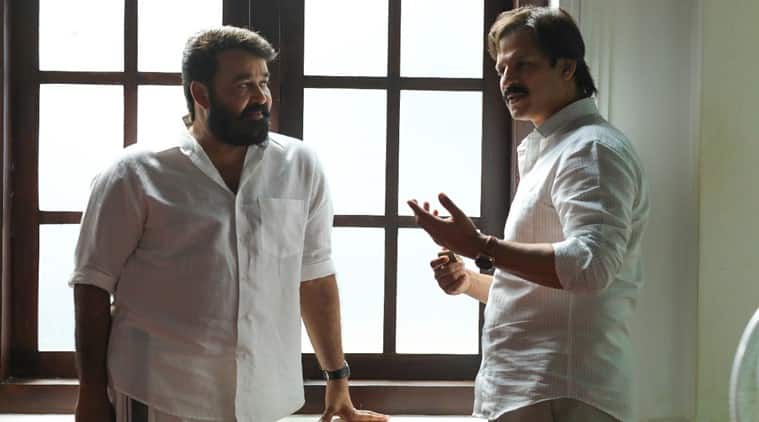 Prithviraj is quite upbeat about his directorial debut Lucifer, which has an ensemble cast led by superstar Mohanlal. He clarified that as opposed to popular belief, the upcoming film was not conceived by late filmmaker Rajesh Pillai.

“Rajesh Pillai had written a different film under the title Lucifer for Mohanlal. When I heard the story, I told Murali Gopy that the title Lucifer belonged to this project and we borrowed it,” Prithviraj said in a Facebook video, where he discussed the film with Mohanlal.

The actor-director said Lucifer has been layered with twists and turns. “The connotation of Lucifer is not straight forward in this film. It has been written in a contorted way,” he added.

The trailer of the film was released recently to an encouraging response. Set in the backdrop of political upheaval, the trailer hints the film will take the audience into the world of ruthless politics. However, the director said Lucifer is more than just a political drama.

“It is not an entirely political film. The bigger picture is – the reality that we are living in is actually controlled by someone else. There are several power centres beyond our imagination that control our reality. I think this is a film that will shine a light on them,” he said.

The filmmakers said that all characters will have a grey spot on their morality. “It is not a film where you can label this one is the hero and that one is the villain. All are grey characters,” said Prithviraj.

He even quoted Mohanlal’s Stephen Nedumpally dialogue from the film: “It’s not a fight between good and evil. It is evil versus evil. The matter is which evil you pick to fight for.” He added, “We’re being fooled into believing there is good and then there is evil.”

Prithviraj noted that he was aware of the superstardom that Mohanlal enjoys among the people and he was mindful of it while making this film. “I am a fan of Lalettan. I liked to see Mohanlal play a character with grey shades. I think it is a vintage Mohanlal film,” he said.

Mohanlal appreciated Prithviraj for having a good grasp on the project. “While making a film with a big star, a director must understand what he wants and give it to him. Prithviraj has done a very good job at it,” he said.

“It is different from the films I have done so far. It is hard to give a tag like an anti-hero to my character. Thanks to Prithviraj, he has made a very entertaining film. He fully dedicated himself to the project from the time it was convinced until the end. You will see the results of his efforts in theaters,” Mohanlal added.

Noting that Lucifer was a character-driven film, Prithviraj expressed his gratitude for the star cast that made this film happen. “Even for a minor role, I approached established and busy actors. And none of them told me that it was a small role and they can’t do it. Everyone was so eager to make an appearance because it was Lalettan film and Raju (Prithviraj) was directing it.”

Prithviraj and Mohanlal were particularly happy about Vivek Oberoi’s work in the film. “We cannot overlook Lalettan’s star aura in a commercial film such as this. I was not sure which actor would be a match as his antagonist. Frankly, even when I cast Vivek in the role, I had my doubts. But, to his credit, he stood up to Mohanlal’s legend,” Prithviraj said.

Manju Warrier, Indrajith Sukumaran, Tovino Thomas, Nyla Usha, Bala and Sachin Khedekar among others have also played important roles. It will hit the screens on March 28.