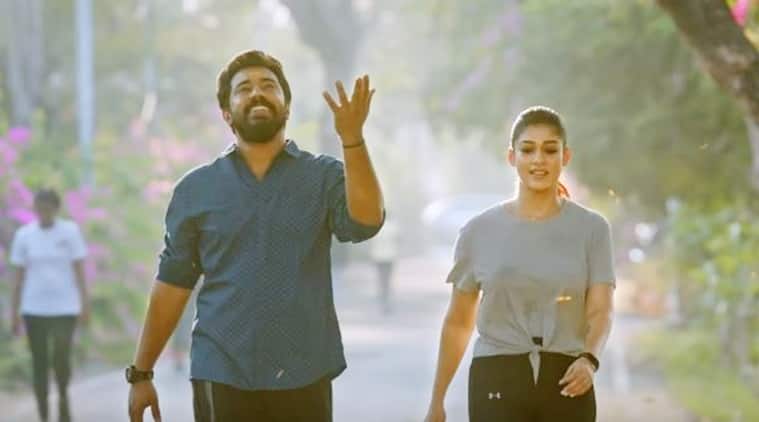 The teaser of much-awaited Love Action Drama has landed. Starring Nivin Pauly and Nayanthara in the lead roles, the film marks the directorial debut of Dhyan Sreenivasan, who is the son of seasoned filmmaker-actor Sreenivasan and younger brother of filmmaker-actor Vineeth Sreenivasan. Vineeth also make a brief appearance in the teaser.

The one-minute teaser does not give away any plot detail. The clip just tries to capture the general mood of the film, which seems bonkers. The video opens with Nivin’s Dinesh telling his mother that he’s ready for marriage. His mother, however, unlike a typical Indian mother, is not overjoyed by her son’s decision to carry on the family lineage. Instead, she is very dismissive of Dinesh’s proposition. Why? We don’t know yet.

We also get to see glimpses of Dinesh’s antics. The character seems to put Nivin back in a space where he thrives as an actor. We also see Nayanthara as Sobha, Dinesh’s dream girl.

This film is said to be a spin-off of Vadakkunokkiyanthram (1989), a hit family drama that was written and directed by Dhyan’s father Sreenivasan. The older film revolved around a marital discord that stems from the husband’s inferiority complex and the paranoia about his wife’s fidelity. The film even inspired remakes in other languages.