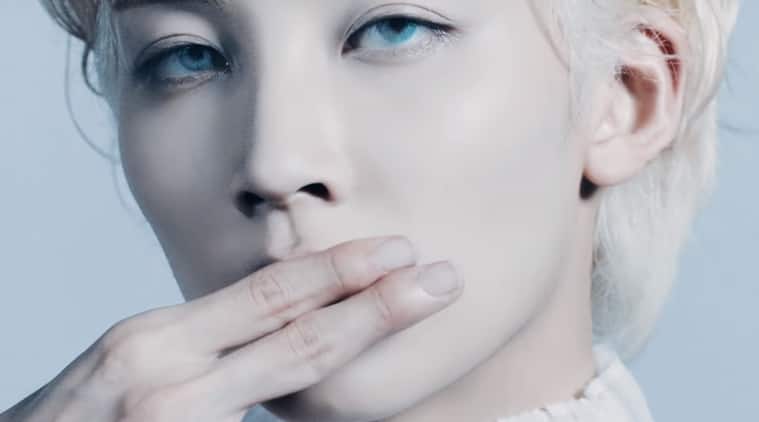 Seventeen, the South Korean group under Pledis Entertainment, released their highly anticipated third album, ‘An Ode,’ on Monday. The album marks the group’s return after nearly two years. To mark the release of the album, the group also dropped the music video for its second lead single, “Fear”.

“Fear,” in true Seventeen style, plays to the strengths of each of the group’s three units. An upbeat, lush textured synth intro gives way to verses from the group’s rappers. The verses are backed by trap drums and heavy bass. The group’s vocalists flex their muscles on the song with lofty vocal parts that showcase their range. Having 13 members, one would think that songs from the group might become a mess of styles, but the song’s numerous influences blend smoothly.

The video for “Fear” is visually similar to their last video, “Hit,” which released last month. Both feature elaborate set design and choreography. A constantly moving camera captures the group singing, rapping and performing. The similarities between the two videos hint at the theme that the group is going for with its new album.

The video’s description comes with a message from the group.

“‘Fear’ is an emotion many people encounter at least once in their lifetime. Seventeen explores fear as an emotion they face during their creative process. As the members search within for insight, the agony they endure help them develop one step further as artists,” the message reads.

“Fear” is a part of the group’s album An Ode, which is available on all major streaming services.