Kit Harington joins the cast of The Eternals 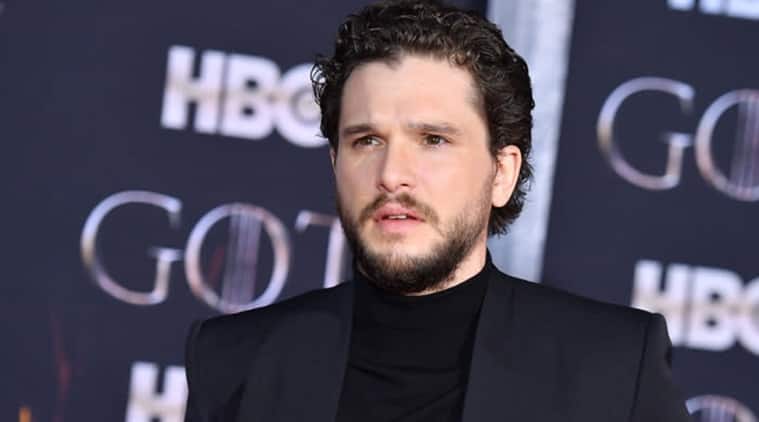 D23 Expo on Saturday became a bit more interesting after Marvel Studios announced Game of Thrones actor Kit Harington and Gemma Chan will join the cast of The Eternals.

The cast of Marvel Studios’ The Eternals takes the stage at the #D23Expo pic.twitter.com/TR1gYEEq1w

A closer look at the cast of Marvel Studios’ THE ETERNALS on stage at the #D23Expo pic.twitter.com/bTSkoXh6xI

The film will be directed by Chloe Zhao, who helmed the critically acclaimed movie The Rider.

The Eternals comes from the incredibly fertile imagination of legendary comic-book writer and artist Jack Kirby. Eternals are an advanced race of humanoids. They were created by the Celestials, who are one of the oldest living beings in the universe.

Like the name describes, Eternals are immortal. They are also extremely powerful. They have a wide range of superhuman powers like super-strength, flight, telepathy, force field generation, generating illusions and transmutation, and so on.

The Eternals opens in theaters on November 6, 2020.