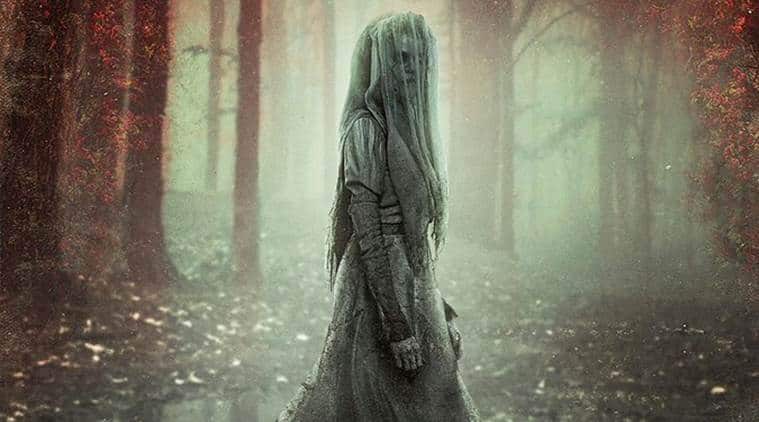 Spanish movie The Weeping Woman (La llorona) got the Golden Royal Bengal Tiger Award for the Best Film in International Competition of the 25th Kolkata International Film Festival which concluded on Friday.

The 2019 Guatemalan film directed by Jayro Bustamante was in the International Competition on Innovation in Moving Images’ section and got Rs 51 lakh as cash award along with the Golden Royal Bengal Tiger Trophy from actress Shabana Azmi at the function.

Czech film The Painted Bird (Nabarven ptce), a black-and-white war drama written, directed and produced by Vclav Marhoul, got the Best Director crown in International Competition category getting Rs 21 lakh as prize money apart from the Golden Royal Bengal Crown at the function.

The NETPAC Award for Best Film went to The Goddess and the Hero by Aditya Kripalani.

The Hiralal Sen Memorial Award for Best Film in Indian language went to Mai Ghat Crime No 103-2005 by Ananth Mahadevan.

There were also awards in the Best Indian Documentary and Best Indian Short Film segments.

Hank Azaria will no longer voice Apu on The Simpsons