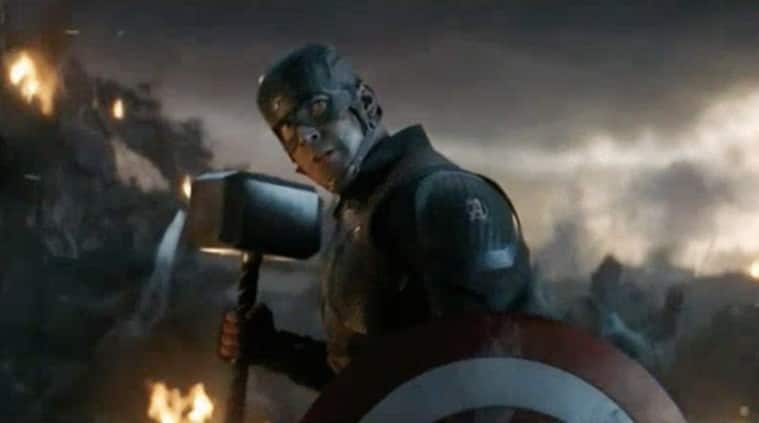 Marvel Cinematic Universe fans have always wondered whether Captain America was always worthy of lifting and wielding Thor’s weapon Mjolnir after he seemed to move it an inch in Avengers: Age of Ultron, while others failed.

In Avengers: Endgame, Cap used Mjolnir to pummel Thanos when Thor and Tony Stark were overpowered by the Mad Titan. He even called down the lightning, just like Thor.

This makes sense. The thing with being worthy for Mjolnir is, either you are worthy or not. Either you can lift and use it, or you cannot budge it at all.

The director of Age of Ultron (and The Avengers before that), Joss Whedon was asked why was Steve not worthy of Mjolnir in Age of Ultron. His response was interesting. He said, “Is he not? Are we sure? Did he fail? Or did he stop?”

Kevin Feige also answered a question about the mysterious terrorist organisation Ten Rings and their leader, the Mandarin (the real one, not Ben Kingsley’s actor) and whether they will appear in future movies in the MCU. It was the Ten Rings that attacked the US Army convoy and subsequently kidnapped Tony Stark in Iron Man. It has also been mentioned in other MCU movies and also in the S.H.I.E.L.D TV series.

Feige replied a simple “Yes” to the question and did not elaborate further.