'KBC 11': This Contestant Had An Emotional Breakdown On Big B's Show 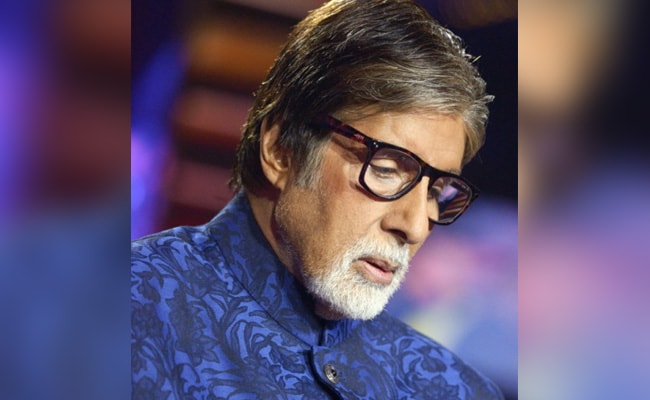 Amitabh Bachchan kick started the Tuesday's episode of India's most popular quiz show Kaun Banega Crorepati with Arti Kumari, who despite battling cancer, is now on the hotseat. Arti played till 3rd question in the last episode. In between the questions, Mrs Kumari, who works in a bank, shared how her family reacted to her cancer reports and how it has left a big impact on their lives. Arti Kumari left Big B impressed as she answered 10 questions with ease on the show. When Amitabh Bachchan asked Mrs Kumari what she will do with the prize money, the brave contestant replied she will repay her housing loans and will take a break for a year or two to spend quality time with her family. Arti Kumari later quit the show and took home prize money of Rs 6,40,000.

Taking the game ahead, Amitabh Bachchan asked the remaining contestants another Fastest Fingers First question and welcomed Rani Patel, an English teacher from Indore. Rani lost her husband due to swine flu at an early stage of her married life. Rani bursted into tears and got very emotional when she was telling Big B about her husband's death. Rani Patel won Rs 10,000 on the show.

Here are some of the questions from Tuesday's episode. Give it a try:

#Which car brand owned by Tata Moters is named after a species of the cat family found in the forest of Central and South America?

#Which country is "Sino" in the phrases Anglo-Sino, Sino-American and Sino-Indian?

#In 2018, Rahi Sarnobat became the first Indian woman to win an Asian Games gold medal in which sport?

#Which of these birds is known to dive at speeds of about 320 km per hour, the fastest by a bird, towards its prey?