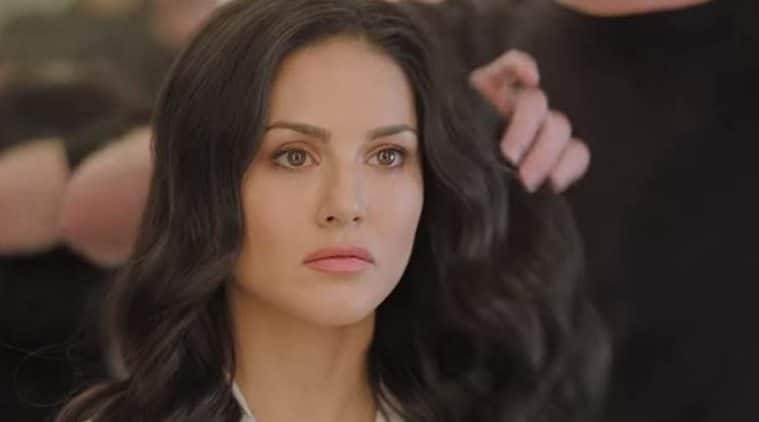 A lot has been written and said about adult star-turned-Bollywood actor Sunny Leone. So much so that her life has now inspired a web series. Helmed by Aditya Datt, web series Karenjit Kaur – The Untold Story of Sunny Leone premiered recently on ZEE5. The pilot of the show, which is 23 minutes long, is melodramatic and has quite a few moments of bad acting.

But the show has its moments as well. Rysa Saujani is convincing and charming as the young Karenjit. In fact, she is the one who dominates the screen in the first episode with her credible performance. There is a scene where Karenjit wants to go for her school dance wearing a brand-new dress. A dress that has not been made by her mother or is a hand-me-down. Deciding not to bother her parents for money, young Karenjit resolves to make enough cash on her own by selling lemonades, painting fences and walking dogs. In these scenes, we get a glimpse of how Sunny has always been the dignified and hard-working individual we have now come to know and admire.

However, the show’s weakest link has to be Karanvir Lamba, who plays Sunny’s brother in the show. There is a thin line between dramatic and hamming, and Lamba jumps over that boundary with ease. Things could have been done more subtly and effectively, but Lamba messes it up. He overdoes everything; the excitement, playing the supportive brother and being the naughty, younger and more carefree child.

As far as the leading lady herself is concerned, Sunny hardly takes up much screen time in the pilot of the show, and the times she does grace the screen, the actor performs with appreciable restraint. As far as pilots go, minus a few blotches, this one was a surprisingly smooth ride.