Kapil Sharma to Get Married in December? Find Out Here 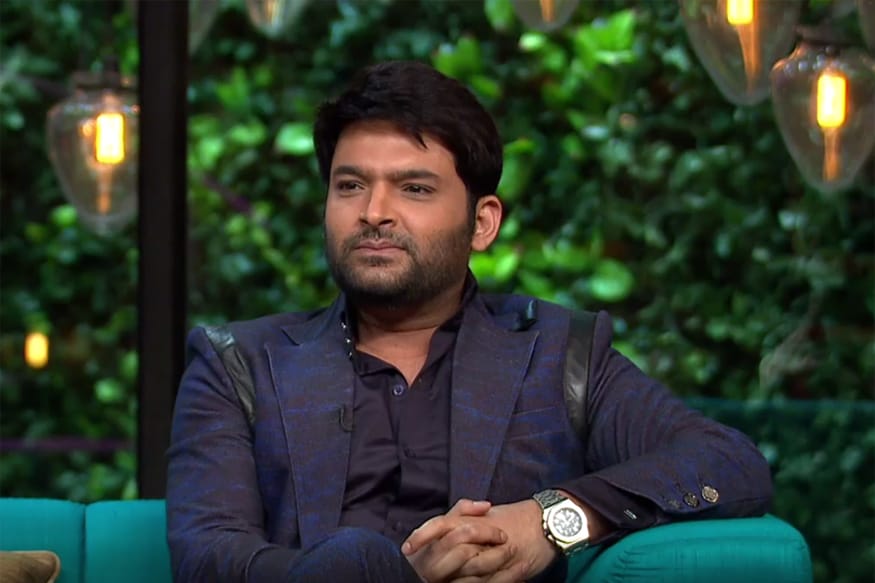 After having a troubled 2018, looks like Kapil Sharma is determined to end the year on a happy note.

His maiden Punjabi production is about to release and he recently confirmed his return to television with his once popular The Kapil Sharma Show. Now, he reportedly wants to get married to his girlfriend Ginni in December.

According to a report in Mumbai Mirror, he is planning a grand wedding in Punjab and intends to throw a reception in Mumbai thereafter.

“It will be a four-day long big, fat Punjabi wedding for which his friends from the film industry will be flying down to Punjab. He will be hosting a party in Mumbai later,” one of his close friends told Mumbai Mirror.

Kapil took to social media to make public his love for Ginni in March 2017. To introduce her, he had written, “Will not say she is my better half. She completes me. Love u Ginni, please welcome her. I love her so much.”

Meanwhile, he is also gearing up for San of Manjeet Singh’s release on October 12. It will clash with Pradeep Sarkar’s Kajol-starrer Helicoper Eela.

Looks like Manjeet Singh from Punjab and Eela from Mumbai are both going to reinvent parenting on 12th October 😉Good wishes to @KapilSharmaK9 and the entire team for .https://t.co/I7HYhyl3Li

Sometimes complex but if done correctly a father-son relation can be a beautiful one. Wishing my friends @KapilSharmaK9 and @GurpreetGhuggi all the best for https://t.co/wcrtwsufCu

As for his health, Kapil was recently admitted to a rehab centre in Bangalore to keep him off alcohol.