Kapil Sharma Returns to Twitter After 2 Months, Hints at a New Project 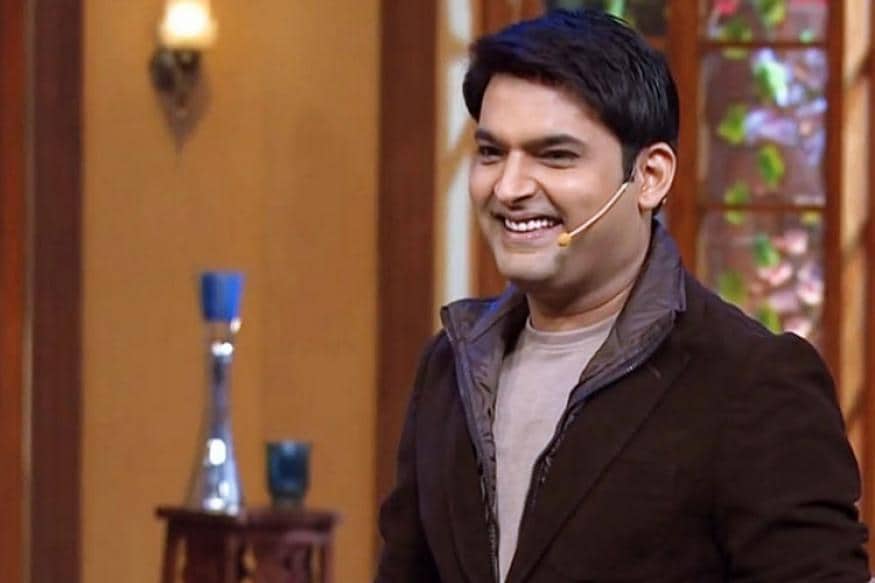 Actor-comedian Kapil Sharma, who has been in the news for controversies and trouble in his professional and public life, says he is trying to change his lifestyle and will come back with a new show soon.

After his abusive rant on Twitter in April, Kapil returned to the micro-blogging website on Thursday to share an update about his health and his lifestyle.

"Hello friends. Hope all well. Let's have a chat...till then listen to this Punjabi dance number by my friends Dr Zeus and Zora Worldwide," he tweeted late on Thursday.

Hello friends .. hope all well .. let’s have a chat tonight by 11 pm .. till then listen this Punjabi dance number by my friends @drzeusworld @ZoraWorldwide https://t.co/R0JhG2paOt

When one user expressed how much he misses Kapil on TV and how he has been watching his Comedy Circus episodes on repeat, Kapil said: "No problem... will start something new soon."

He also shared that he has gained weight, but will work hard to get back into shape.

In April, Kapil made headlines drawing bad press when an audio call in which he is heard hurling abuses at a journalist, was made public. Many of his fans were shocked to see this side of their favourite entertainer.

Last year, Kapil had a mid-air fight with his colleague, comedian Sunil Grover. The fight led to a widely talked about controversy, after which they parted ways professionally from Comedy Nights With Kapil which had brought both of them unprecedented fame.

Kapil also featured in films, but then returned to television with his new show Family Time With Kapil Sharma, which didn't get the expected response. The show went off on a break after only two episodes, soon after the controversy with the journalist broke.