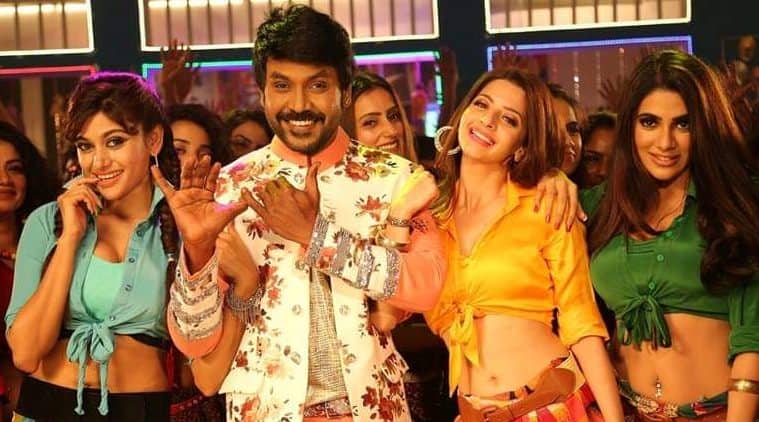 Kanchana 3, which is the fourth installment in Raghava Lawrence’s horror-comedy franchise, has been ruling the box office ever since its release. The film, which opened to mixed reviews, is being lapped up by the audience.

According to film trade analyst Ramesh Bala, the movie was released on more than 2600 screens across the world.

Directed by Raghava Lawrence, the film received just one and a half stars in the indianexpress.com review.

“Kanchana 3 is a frustratingly cringe-worthy piece of work masquerading as “horror comedy” that makes you squirm. Beware, this is a fine example of how sequels shouldn’t be made. It is high time Raghava Lawrence stopped making ill-conceived and badly-executed sequels,” wrote indianexpress.com’s S.Subhakeerthana in her review.

The Kanchana franchise, meanwhile, is all set to have a Hindi remake with Akshay Kumar as the lead. While the Tamil film starred Raghava in the lead role, the actor will take the director’s seat for the Hindi film.