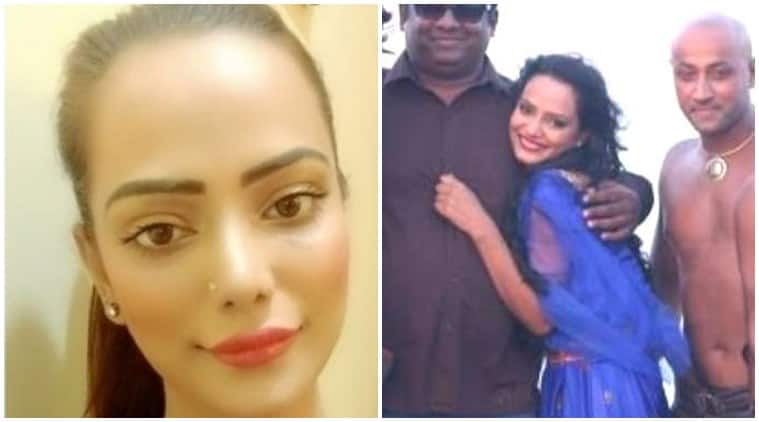 The film was first screened at the 2013 Cannes Film Festival.

Rupesh Paul, the director of the film, said, “I found out about the news and was shocked.”

“Later to see nobody and nowhere it was even reported was even more shocking. She deserved to be recognised for her performance and to remain unknown even after the brilliance she had is even more hurtful. It’s a mourning time for us and I hope she rests in peace,” Rupesh added.

Rupesh also said it was difficult to convince Saira to don the role. “It was difficult for Saira to sign the film because she came from a very conservative Muslim family and to make a debut with such a bold film after all the fuss in the media about it was in itself challenging. It took us months to finally get her on board but the wait was worth it as nobody else could’ve done justice to the movie,” he said.