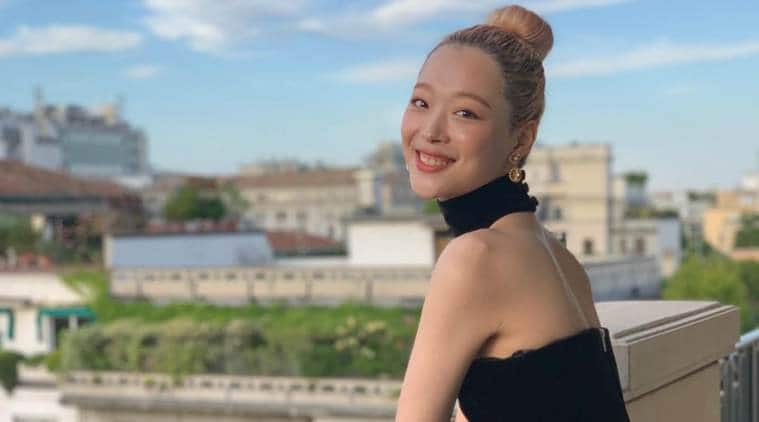 Korean pop star and actor Sulli was found dead at her home in Seoul, South Korea.

According to Variety, Sulli’s manager found her body and informed the police.

The manager said the actor, whose real name Choi Jin-ri, suffered depression, and police said that they are looking at the chances of suicide.

In the initial investigation, police neither found any sign of criminal offence, nor a suicide note.

Choi, who made her debut as a child actor in 2005, became popular after joining K-pop girl band f(x).

She played the lead role in 2017 film Real and in Pirates. The actor had recently shot for TV show Hotel Del Luna and was set to star in Persona for Netflix.