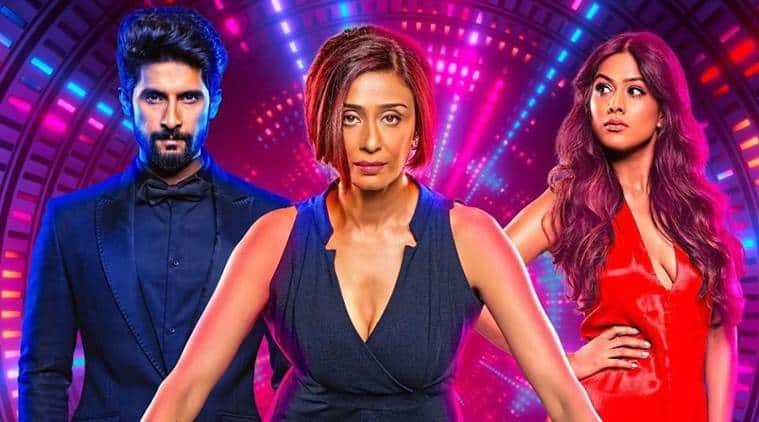 Ravi Dubey and Nia Sharma made for a popular onscreen couple. Their chemistry in television drama Jamai Raja had the Indian television audience hooked to their screens. Also, the daily soap came as a whiff of fresh air. When other showrunners were exploiting the relationship between a daughter-in-law and mother-in-law, makers of Jamai Raja brought male characters to the front and told the story from the perspective of a son-in-law. By being an exception, the TV show ruled TRP charts back in 2015.

But did it need a sequel? Was it really necessary to cash in on brand Jamai Raja? After watching the first two episodes of ZEE5 original Jamai 2.0, I would say, no. I understand that there’s something called brand value and there’s no harm in bringing back popular characters. However, it should not be done when you have nothing exceptional to offer. For me, the makers could have opted for a fresh title, as then, I would have started watching the show without expectations.

Jamai 2.0 is about Siddharth (Ravi Dubey) seeking revenge from Roshini’s (Nia Sharma) mother Durga Devi (DD) (Achint Kaur) who owns a chain of night clubs in the city. For this, he uses Roshini. Why he seeks revenge is left to our imagination, at least in the first few episodes.

You may argue that a thriller is bound to have suspense and I can’t expect to know everything in the first few episodes. But for a thriller that should keep you hooked from the onset, build a world and introduce you to the characters of that world, Jamai 2.0 leaves you only with questions.

The show feels disjointed. You feel the makers shot different sequences and then compiled them together to make an episode. In terms of performance, Ravi Dubey and Nia Sharma do nothing which they haven’t done before. Achint Kaur is also her usual self and wears the same expression throughout. The background music is so forced that it impacts the scenes. For instance, I don’t get it why comic music plays in the background when a police inspector investigates a drug case.

The first two episodes of Jamai 2.0 fail in giving me a reason to invest more of my time into it.