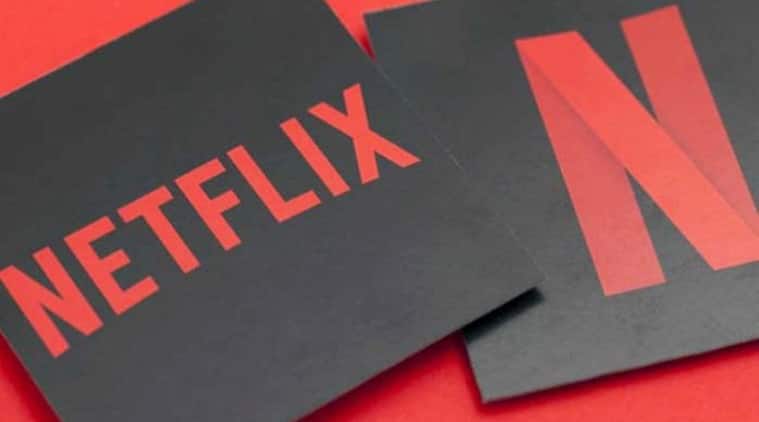 Shrishti Behl Arya, head of the Netflix international originals, has categorically denied reports suggesting that the senior officials of Rashtriya Swayamsevak Sangh (RSS), have held meetings with the streaming giant to restrict “anti-India” and “anti-Hindu” content in their shows.

According to an Economic Times report, RSS representatives have had over six such informal meetings in the last four months in New Delhi and Mumbai. It also read the RSS wanted to restrict content “critical” of the Indian standpoint on Kashmir or defamatory to Hindu symbols and the Indian Army.

During a panel discussion on “Artistic Freedom: Mapping Out The Entertainment Story” at the ongoing of Jio MAMI 21st Mumbai Film Festival with Star on Sunday afternoon, Shrishti was asked about the media report that surfaced last week. To which, she replied, “It’s not a true story. There was no meeting at all. It’s fake news.” She also denied there was any informal meeting that happened between the two parties.

At the panel, were also present Aparna Purohit, the head of India Originals of Amazon Prime, musician Sona Mohapatra and actor Sobhita Dhulipala. During the Q and A, Shrishti and Aparna were also asked on how they looked at the constant speculation of imposition of digital censorship. “We will continue to comply with the law of the land,” promptly replied Aparna.

“The law of the land is not subjective like the story telling. The law is the law. It’s not like, ‘I don’t like you, so I’m going to stab you.’ Whatever is permitted by the law, we would go into those spaces and the rest is all about the stories that creators want to tell,” Shrishti added.

Their comments come amid a Reuters report that India is deliberating potential censorship on Netflix and Amazon Prime Video. The government’s concern has apparently been sparked by several court cases and complaints filed to the police in recent months, alleging that some content was obscene or insulted religious sentiments. In January, Netflix and another streaming platform, Hotstar signed a self-regulation code. Amazon did not sign up, saying the current laws were enough.