It was a fitting end: Hayley Atwell on Peggy Carter-Steve Rogers love story 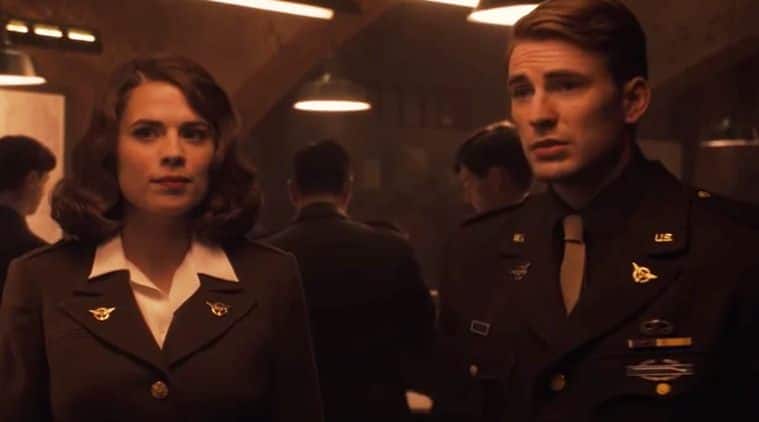 Hayley Atwell says she feels “fulfilled” with the perfect ending of the love story of her MCU character Peggy Carter and Steve Rogers in the Marvel blockbuster Avengers: Endgame.

Their love story was a tragic one as Captain America is presumed dead after he crashes his plane in the Arctic towards the end of the film. He awakens after 70 years to realise he has missed the chance to be with Peggy forever.

In Endgame, their story is given closure as Rogers chooses to return to the past to have a life with Peggy after the Avengers defeat supervillain Thanos.

“I feel really fulfilled. It was a great time, and I think they ended it beautifully with Endgame. It feels like a fitting end to that narrative.

“I’m a classically trained theatre actor so I want a stab at the challenging parts in the canon for theatrical actresses. That’s something that I’ve always aspired towards. So, I feel lucky to have played her, but she’s one aspect of my career. She’s one part that I’ve played,” Atwell told The Hollywood Reporter.

“I thought it was very endearing, innocent and wholesome in the way that it keeps those characters in their time. I thought it was quite beautiful and very tasteful of Marvel to finish this 10-year story in a very simple storyline about two human beings – and one of them doesn’t even have any superpowers.

“So, I thought the tone of it, to end there, after some extraordinary things of trauma, action, effects and powers… to just have two people slow-dancing was very beautiful,” Atwell said.