Kareena Kapoor, who is expecting her second child with husband Saif Ali Khan, shared a picture from her get-together with her family on Saturday. Present at the get-together were Kareena Kapoor along with sister Karisma Kapoor, sister-in-law Anissa Malhotra, and aunt Rima Jain. Mom-to-be Kareena picked a kaftan, while Karisma opted for an oversized t-shirt and a printed skirt. The actress can be seen happily posing with her family in the picture. Kareena wrote : "Saturday guff" on her Instagram story. She added in the caption: "Favourite people" and "it's a good day." 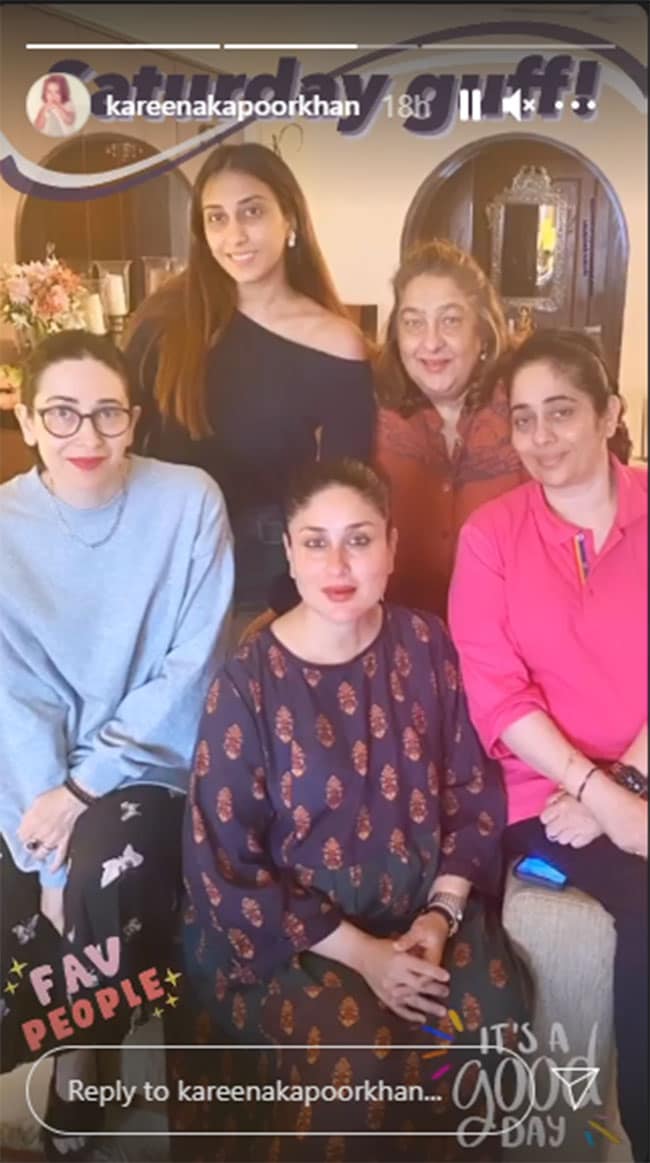 On Saturday, Kareena and Karisma Kapoor were also photographed in Bandra. See the pictures here: 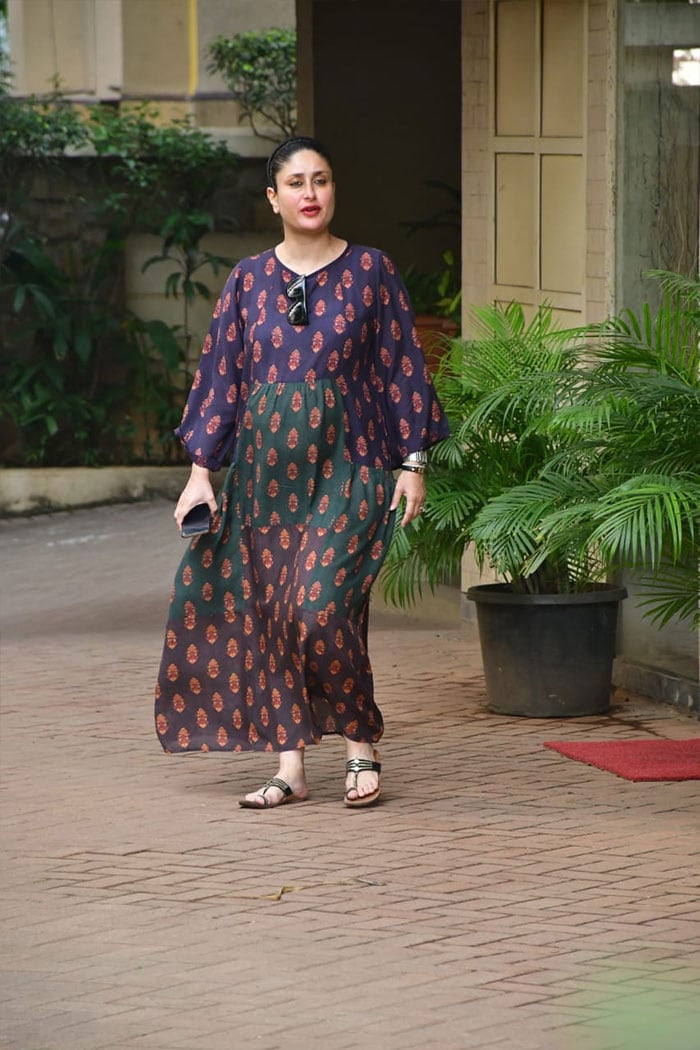 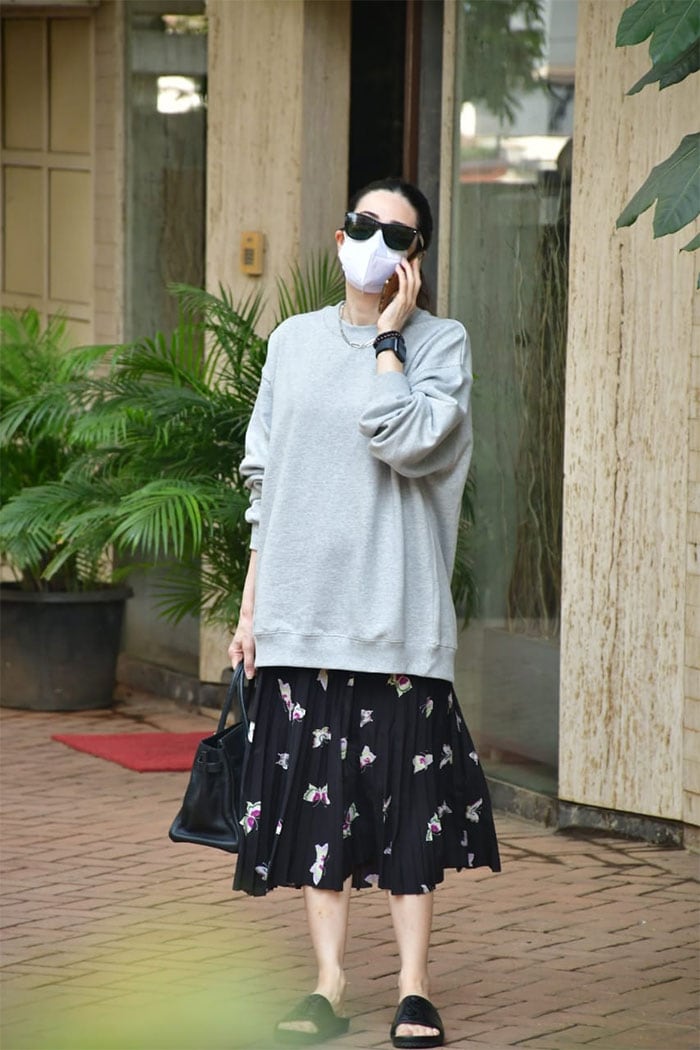 Kareena Kapoor recently posted an Instagram Reel on her profile, which has BTS moments from her maternity photoshoot. She captioned the post: "If I ever let my head down... It'll be to admire my heels. #FeelItReelIt."

Rat in washing machine in Roker