India is listening to Eyes On You by Tarsem Jassar 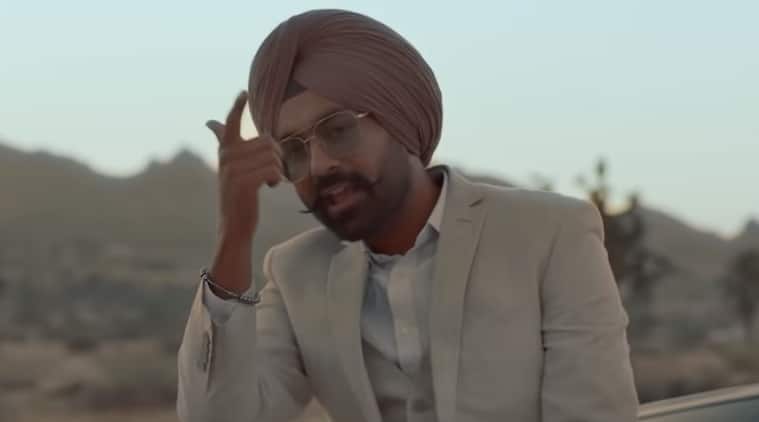 ‘India is listening to’ is a look at what music is wildly popular in the country at the moment, and whether it’s worth your time.

Tarsem Jassar is perhaps best known for his prolific Punjabi music career and acting roles. The award winning artiste is no stranger to churning out hits that become massively popular. His latest offering does the same thing while playing it safe, mostly.

“Eyes on You” is a Punjabi song that does not apologise for what it is. It firmly leans on conventional tropes in rap music to spin a love song that also includes a couple of Spanish verses. However, just because it makes these choices, it doesn’t mean that the song is anything special.

Trap drums, bouncy bass, and Jassar’s vocals are all softened by piano lines and acoustic guitar as the song goes on. The song is everything that you might expect from a Punjabi love song.

The absolute low point in the song though, has to be Mr. Dee from Western Penduz rapping in Spanish. It is incredibly difficult to understand what he is saying and this is not because he is speaking another language. The verse’s presence makes little difference to the rest of the song.

Who will love it: Punjabi love song fans, especially those who also speak Spanish.

The Good: The song is solidly produced and Jassar delivers a strong performance.

The Bad: The Spanish sounds incoherent and out of place.

The Verdict: This is a conventional song that tries to be quirky in parts and comes up short only in those parts.