How adil hussain became a part of star trek discovery 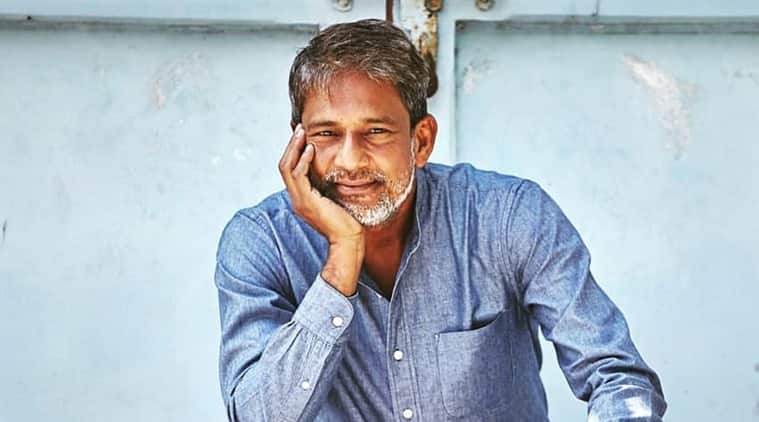 Actor Adil Hussain, who recently joined the cast of CBS All Access series Star Trek: Discovery for its upcoming third season, says he had a memorable time working on the show.

The actor said it all started when he was shooting for his upcoming film India Sweets and Spice and during that time, he received a call from his agent who told him the makers are looking for a person for the role of a “human and South Asian”.

“She said, You fit the bill and do you mind auditioning for it?’ So I recorded my audition and sent it. Two weeks later, I got to know that they all loved it. Next thing I know I’m shooting for the show in Toronto,” Adil told PTI in an interview.

The actor, who is currently attending the Dharamshala International Film Festival (DIFF) here, said the show’s cast and crew was a group of thorough professionals.

“Some of them were Oscar-nominated. Most of my scenes were with actor Sonequa Martin-Green. The initial eight days were used only for costume trials.”

Adil said the first day of the shoot was the most memorable.

“On the day of the shoot, everyone, including the actors, gathered around and made a circle. They formally introduced me, Adil Hussain from India. We welcome you to the family of Star Trek. They all clapped and then looked at me.

“I said, ‘Do I have to speak?’ They said yes. I didn’t know what to say because I didn’t prepare. But I said, ‘The only thing coming to my mind right now is that I was born in a small town in Assam where newspapers used to come three days late. And now I’m here today, crossing the galaxies. So thank you for letting me into your family’, the actor reminisced.

Adil said the show’s lead star, Martin-Green, gave him a hug after his little speech and whispered something in his ear.

“She hugged me and whispered into my ear, ‘I’m so looking forward and happy to be working with you’.”

The actor said in that moment, it felt like all the boundaries have been immediately broken.

“We had a great time there. It was like clockwork and yet flexible and relaxed. No hierarchy and no-nonsense about being a star. They don’t care about anything. They just knew that I acted in Life of Pi.

“It’s a pure human connection. You are an actor and you have been chosen by the director means you’re good. So efficiency has immense value, no matter who you are, where you come from, it doesn’t matter. And they strive for excellence.”

The actor said he will probably be going back to shoot for four episodes of the show in January.

At the DIFF, Adil will hold an acting workshop for budding artistes on Sunday. The film gala will conclude with the screening of Gitanjali Rao’s Bombay Rose.