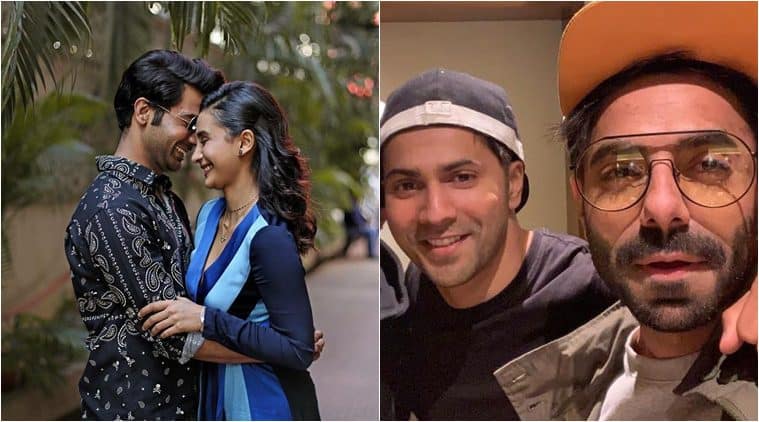 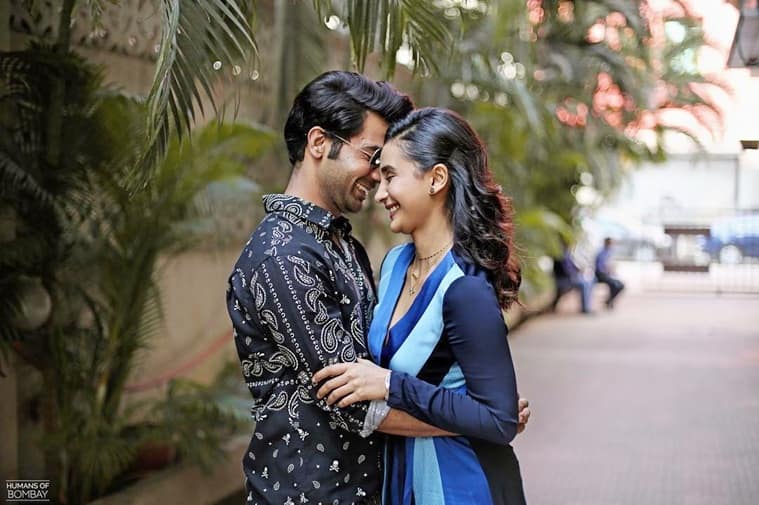 The Instagram handle of Humans of Bombay revealed the love story of Rajkummar Rao and Patralekhaa from the latter’s perspective. The actor spoke about her relationship with Rajkummar Rao.

The post reads, “He’d often go out of his way for me. Once he was late to see me, so he ran all the way from the airport to Juhu! Not only that, but when we weren’t earning much, he gifted me my favorite bag–it was so expensive! Years later, someone stole it in London! I called him sobbing–for me, it was about the memories. He’d bought it for me when he didn’t have much. Later, at our hotel, the exact same bag was waiting for me. These little things make me realise how lucky I am for him. And the best part is, he always says he’s the lucky one. Isn’t that what a relationship needs? To remind each other how grateful we are? He told me once that after I met his mom, she said, ‘I have a feeling she’s the last one I’m meeting.’ She was right–we’ve been together for 8 years.” Sonam Kapoor is a true “boss lady”, and the photo is proof. Aditi Rao Hydari gave a throwback to her visit to Tirumala Tirupathi along with Dhanush. 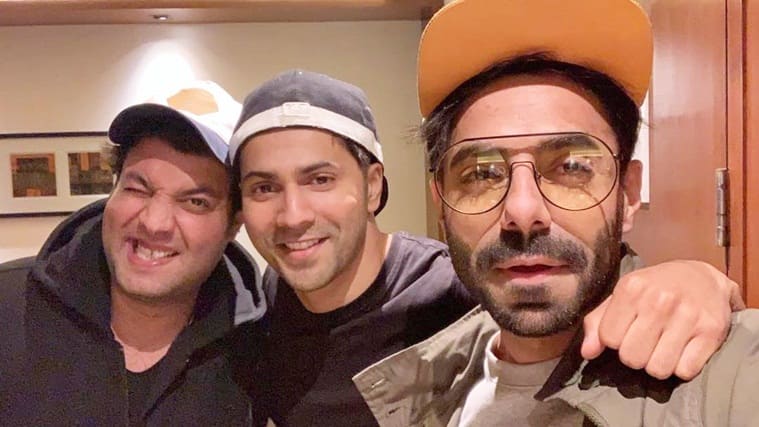 Varun Dhawan is in Haridwar where the actor has begun shooting for his next film with Remo D’Souza. Also starring Nora Fatehi and Shraddha Kapoor, the film marks the second collaboration of the actor with award-winning choreographer-turned-director.

But before the team begins shooting, Varun Dhawan bonded with Varun Sharma and Aparshakti Khurana. Sharma took to his official Instagram account and shared a selfie featuring Dhawan and Khurana. He captioned the picture as, “Bhai Bhai.” 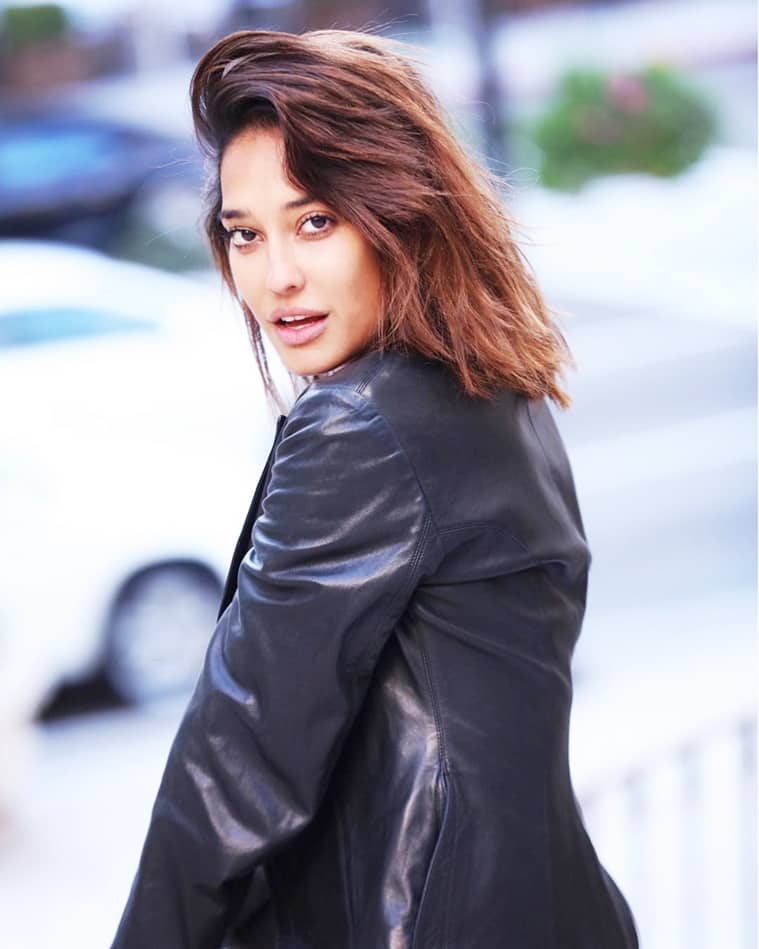 Lisa Haydon also posted a picture on her Instagram profile.