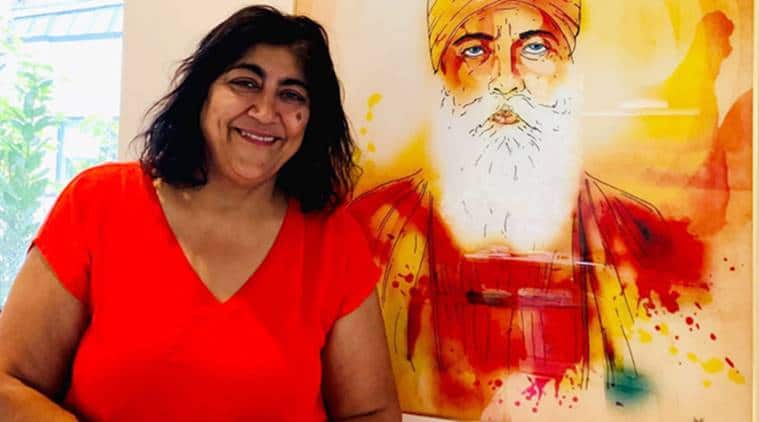 Titled Seeker, the series will chronicle the life of an Indian Guru and will be shot at various locations within and outside the country.

A diverse writers’ room has been set up for the series which traces the journey of a man who witnesses incredible rise after starting out with noble intentions.

Gurinder Chadha, who has helmed acclaimed films like Bend it Like Beckham, Bride and Prejudice and Blinded By The Night, said she is looking forward to the “creative collaboration”.

“As an international director and producer, I have been inspired to witness the strong appetite that both Indian and global audiences have for original, ambitious, border-crossing drama series,” Chadha, chairperson of Bend It Films & TV, said in a statement.

Sameer Nair, CEO, Applause Entertainment, said he is excited to partner with Gurinder Chadha and Sunder Aaron to tell this story.

“This is an incredible time to tell this particular story, about the faith of the human race in a higher power, and in the telling, to cater to a universal, global sensibility,” Nair said.

Aaron, co-founder and principal, Locomotive Global Inc, said his team is thrilled to come on board for the “compelling and unique” project.

“Together, we are already working to bring together a brilliant team of writers & creators who will help us develop high quality scripts and present this fascinating story to a global audience,” he said.