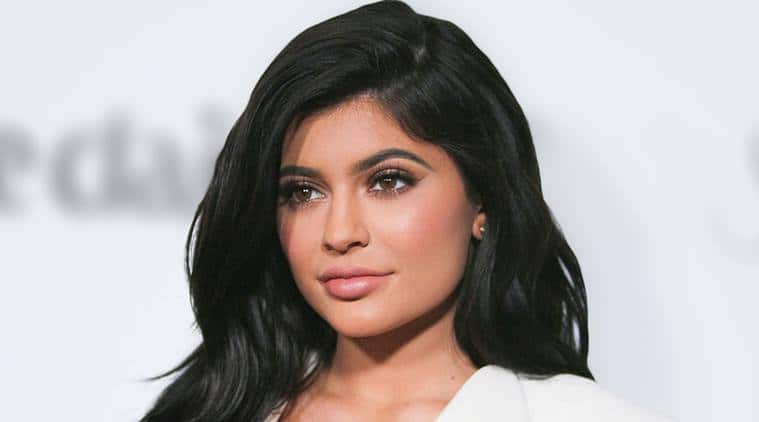 Jenner wrote on Twitter, “I can name a list of 100 things more important right now than fixating on how much money I have”.

Jenner, 20, half-sister of Kim, Khloe and Kourtney Kardashian, debuted Kylie Cosmetics in 2016 with $29 lip kits containing matching lipstick and lip liner and has since sold more than $630 million worth of makeup. Forbes said it valued her company at nearly $800 million and that Jenner owns 100 per cent of it.

But on Friday, the magazine said that “Kylie claimed her cosmetics company was on track to sell more than $300 million in makeup that year. But in reality, it only did $125 million.”

Forbes also raised Kylie selling 51 per cent of her Kylie Cosmetics to beauty giant Coty in a deal valued at $1.2 billion in January, and said that “Kylie’s business is significantly smaller, and less profitable, than the family has spent years leading the cosmetics industry and media outlets.”

Forbes slammed the Kardashian-Jenner family of “white lies, omissions and outright fabrications” and compared it to US President Donald Trump’s decades-long obsession with his net worth.

Reacting to the magazine’s claims, Jenner wrote on Twitter, “I can name a list of 100 things more important right now than fixating on how much money I have”.

Jenner first grabbed the spotlight as part of the “Keeping Up with the Kardashians” reality TV show with her mother and siblings. Forbes estimated that Kim Kardashian, who has her own cosmetics, clothing and mobile games lines, is worth $350 million.

In an interview with Forbes, Jenner credited social media for helping drive her success. “Social media is an amazing platform,” she said. “I have such easy access to my fans and my customers.”

The youngest sibling of the Kardashian, Jenner has a massive following of 110 million on Instagram.

Jenner started the company due to her own insecurities over her lips which she wanted to change with lip-fillers. Now, her company includes lip products that are designed to help customers seem to have bigger lips with the help of filling and over-lining.