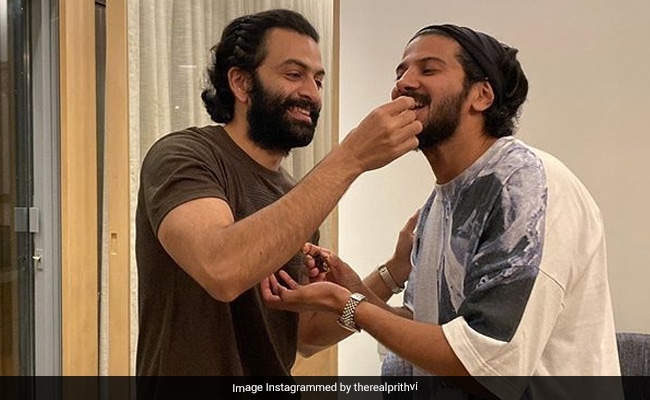 Happy birthday, Dulquer Salmaan! The actor, who is best-known for his performances in Malayalam films, turned 34 on Tuesday. On the occasion, greetings for the Bangalore Days actor poured in on social media from his friends and colleagues from the film industry. The most special birthday wish came from Dulquer Salmaan's close friend, south actor Prithviraj Sukumaran. Calling Dulquer "the best burger chef in town," Prithviraj shared a photograph of himself feeding what appears to be a piece of cake to the actor. Here's what he wrote in his birthday greeting for the Mahanati star: "Happy birthday to the best burger chef in town!" Take a look:

Happy birthday to the best burger chef in town! @dqsalmaan

Other than Prithviraj Sukumaran, Baahubali actor Rana Daggubati also wished Dulquer Salmaan on social media. He shared a priceless throwback picture of themselves on his Instagram story and wrote: "Happy birthday, Dulquer. My best to you, always." 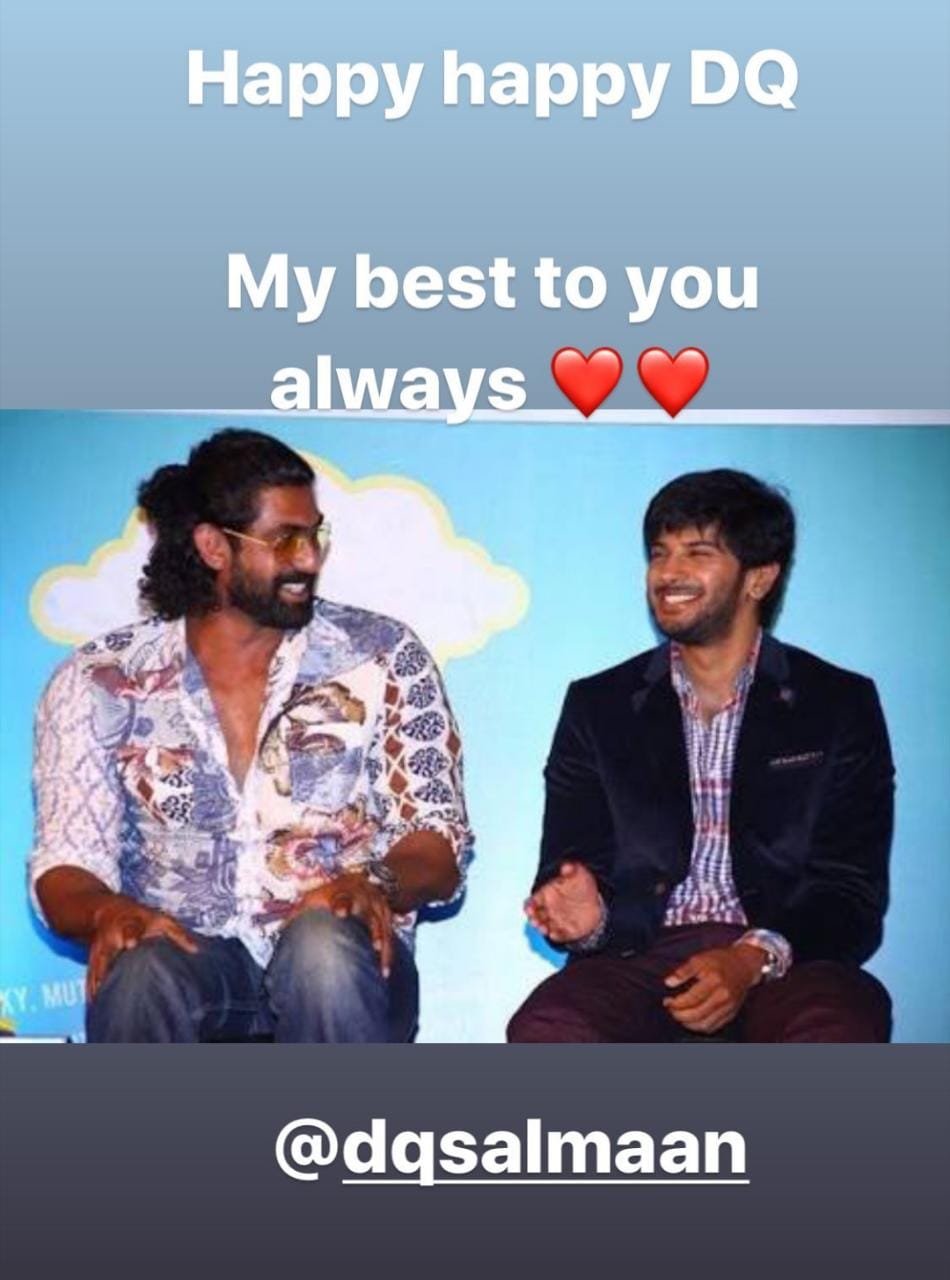 Dulquer Salmaan is the son of superstar Mammooty. He has worked in several Malayalam, Tamil, Telugu and Hindi movies. He made his debut with the 2012 film Second Show and later that year featured in two more Malayalam movies - Ustad Hotel and Theevram. His other films are Pattam Pole, Vaayai Moodi Pesavum, Vikramadithyan, O Kadhal Kanmani, Jomonte Suvisheshangal, Mahanati and Varane Avashyamund.

The actor has worked in two Bollywood films - Karwaan and The Zoya Factor, in which she co-starred with Sonam Kapoor.

Dulquer Salmaan was last seen in Kannum Kannum Kollaiyadithaal, which turned out to be a hit at the box office. Directed by Desingh Periyasamy, the film also starred Ritu Varma in the lead role. The actor will be next seen in Kurup, in which he will co-star with Manoj Bajpayee and Sobhita Dhulipala.

For 'Fukrey' Star Olanokiotan Gbolabo, Tributes From Farhan And Others

Viral: The One Where Katrina Kaif Dances Like Nobody Is Watching

Pongal 2021: "There's A Lot Of Be Grateful For," Writes Malavika Mohanan

Flipping Through The Pages Of Alia Bhatt's Ranthambore Vacation