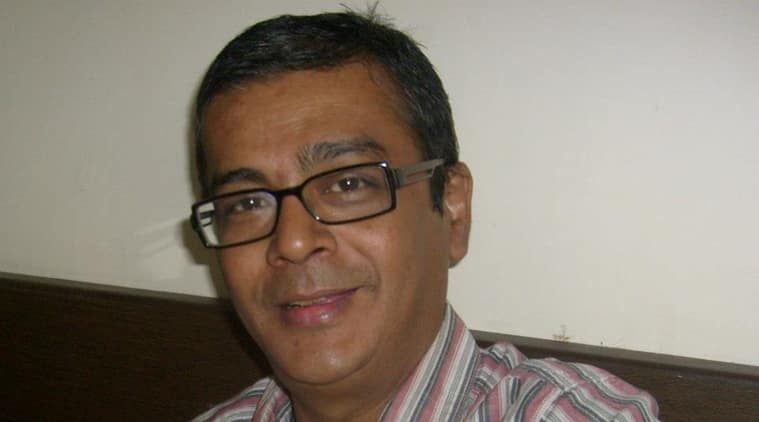 Film editor Sanjib Kumar Datta, who has movies like Iqbal, Ek Hasina Thi and Mardaani to his credit, passed away on Sunday. He was 54.

His frequent collaborator and filmmaker Nagesh Kukunoor, who is currently in Canada, confirmed news about Sanjib’s demise to indianexpress.com.

“What I have heard is that he went in for a bypass but never came out of it. I am still gathering details. It is a big loss. He was the silent architect behind 13 of my films,” Kukunoor said.

An alumnus of Film and Television Institute of India (FTII), Sanjib Kumar Datta initially worked as an assistant to late editor Renu Saluja. His first big project was the 1998 film Bada Din.

He collaborated with Nagesh Kukunoor on most of the director’s films including Aashayein, 3 Deewarein, 8×10 Tasveer, Mod and Bombay to Bangkok.

Screenwriter-editor Apurva Asrani, who co-edited Aashayein and 8×10 Tasveer, expressed his condolence on Twitter. He wrote, “Shocked to hear about the passing of Sanjib Datta. He was a fine editor whose work was synonymous with the best films of Nagesh Kukunoor. Sanjib & I shared editing credits on Aashayein & Tasveer 8×10, and I will always remember him as a mature craftsman & a thorough gentleman.”