Farhan And Shibani 'Redefine Love' In This Pic, Says The Internet 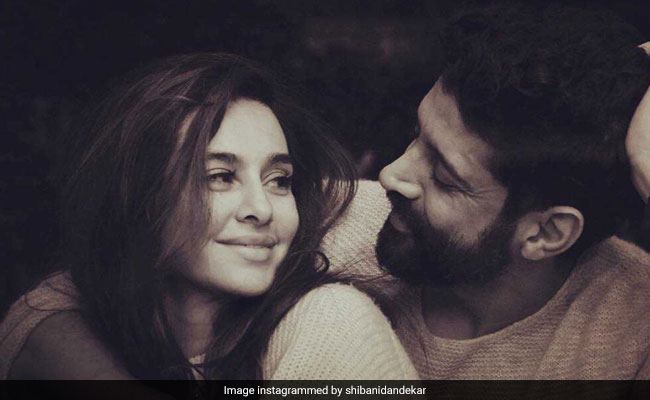 Just when we thought Farhan Akhtar and Shibani Dandekar's social media PDA couldn't get any cuter, the couple shared mushy identical posts on Instagram and adorable can't even begin to describe it. In the grey scale picture, Shibani can be seen curled up in Farhan's arms as he looks at her lovingly. Going by the captions on Farhan and Shibani's posts, seems like they were cryptically hinting at their one-year anniversary as a couple. Both Shibani and Farhan captioned their posts: "Three six five." Shibani accompanied her post with a gun and a heart emoji, while Farhan added a trophy emoji to his post. Needless to say, fans were delighted to see the post. The comments section on Farhan's post was replete with comments like: "You guys redefine love," this picture melts my hearts" and "you both look so perfect together." Another Instagram user wrote: "This pic spells love."

Going by the recent pictures shared by Farhan and Shibani on their Instagram profiles, seems like the couple is making most of their me time in the blue waters of Mexico. On Wednesday, Farhan shared a picture from the beach on his Instagram profile and captioned it: "Four feet from paradise."

While in Mexico, Farhan and Shibani kept their Instafam engaged by posting several pictures from their dreamy vacation. Take a look at the pictures here: 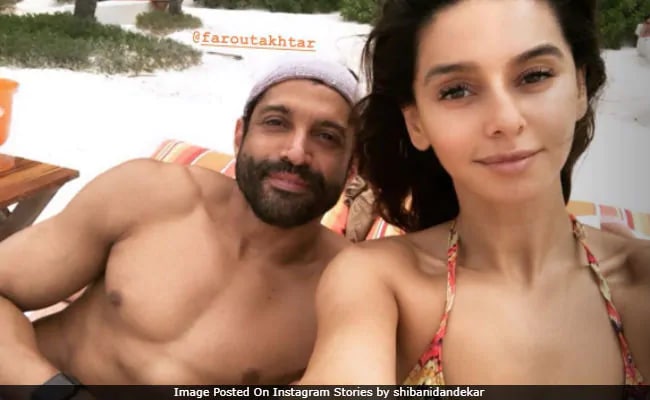 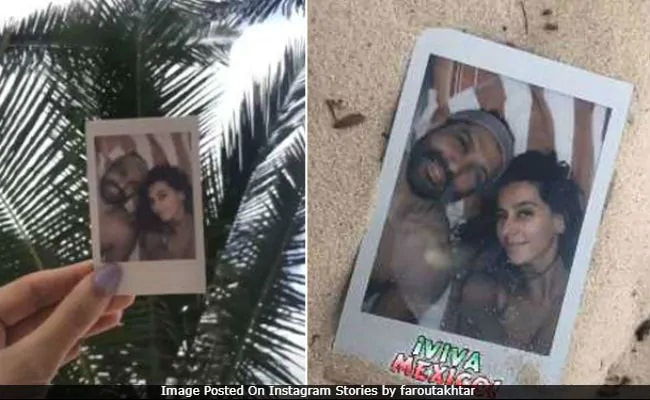 Shibani and Farhan often find a spot on the trends list for their relationship. Farhan sort of made his relationship with Shibani Instagram official in October last year. This is what Farhan posted:

Farhan Akhtar was previously married to celebrity hairstylist Adhuna Bhabani. They are parents to two daughters Shakya and Akira.

Shibani Dandekar is best-known for hosting the Indian Premier League. She has also hosted TV shows like The Stage, Style And The City and Top Model India among others. Farhan Akhtar will next be seen in Shonali Bose's The Sky Is Pink, co-starring Priyanka Chopra and Zaira Wasim. The film is scheduled to release on October 11 this year.